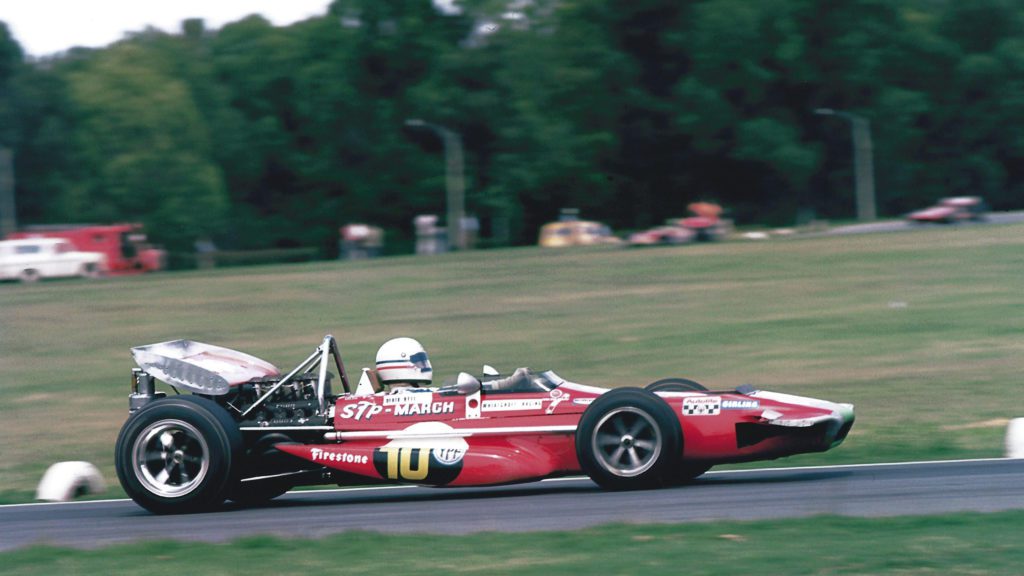 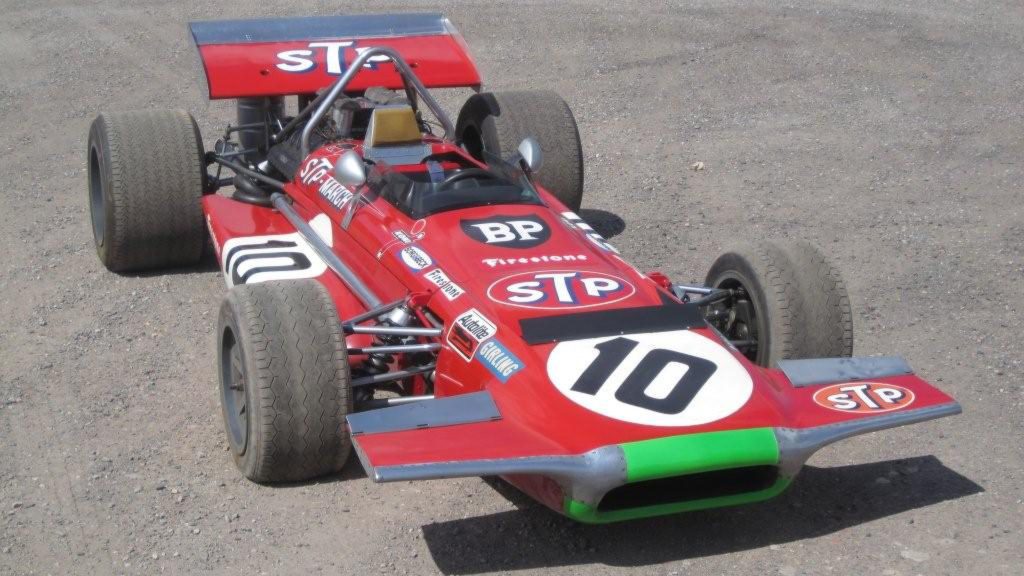 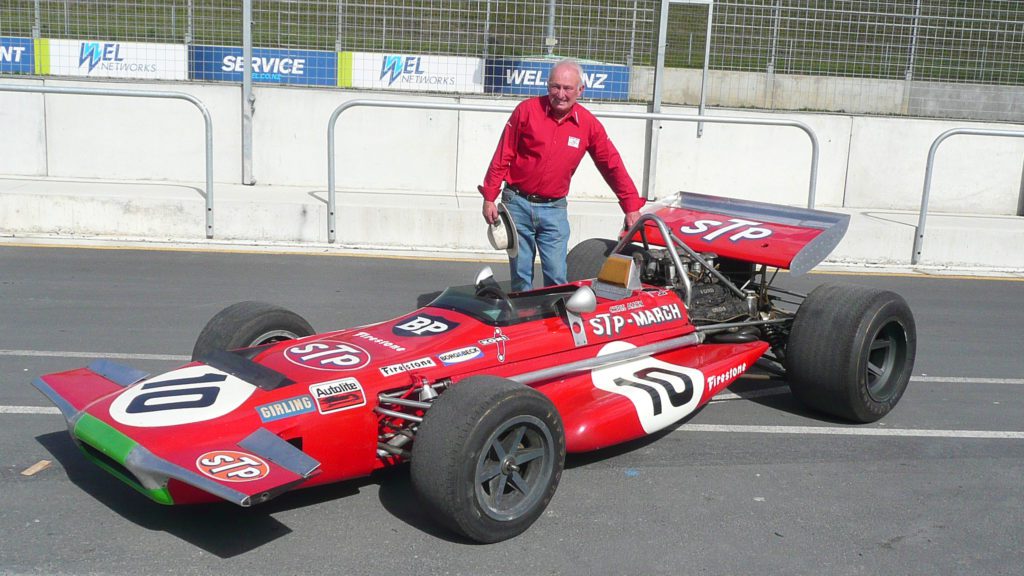 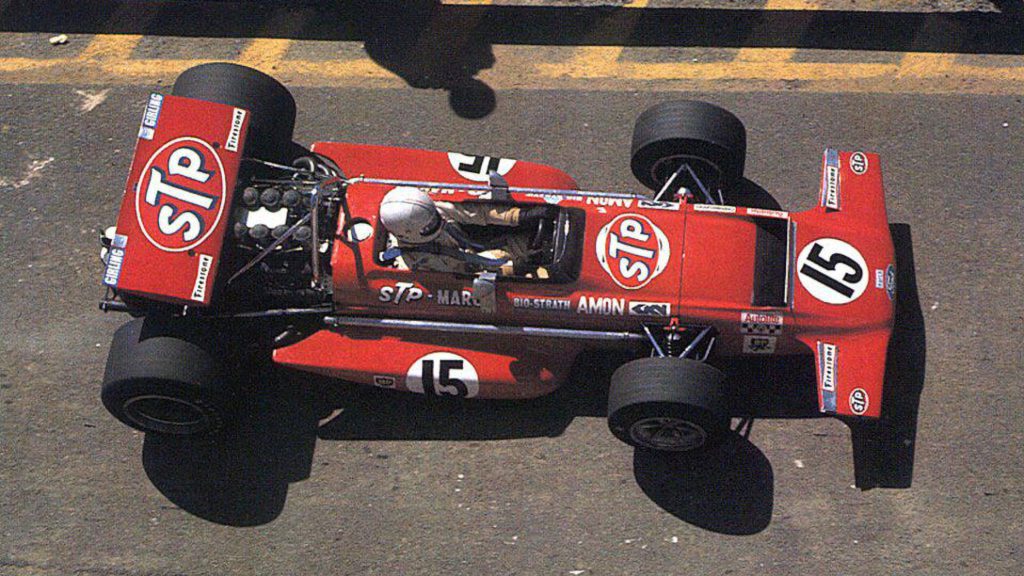 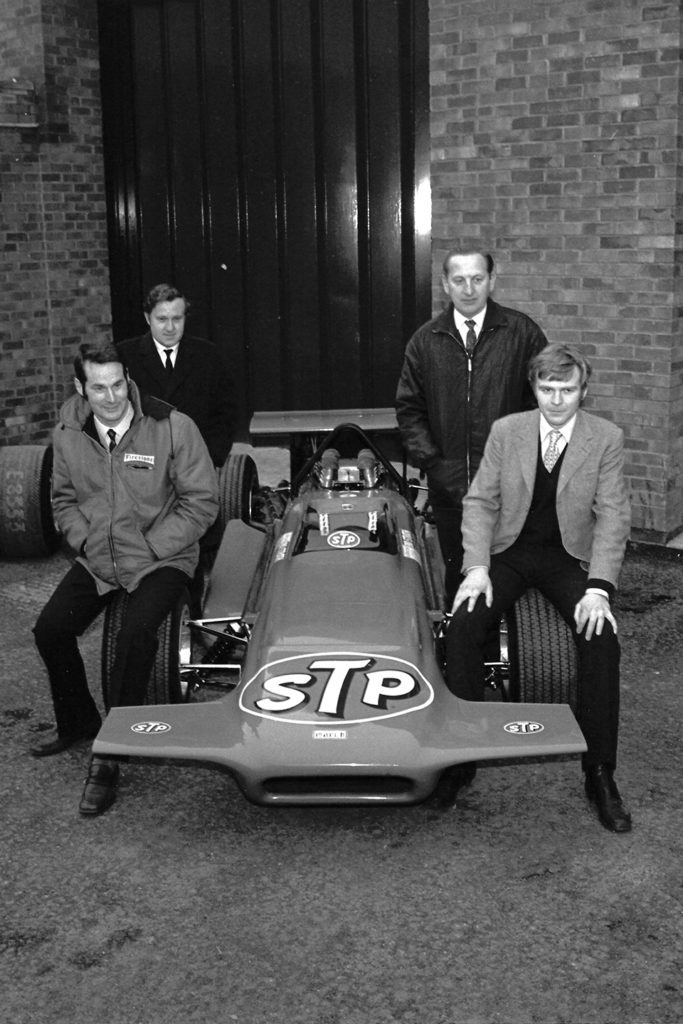 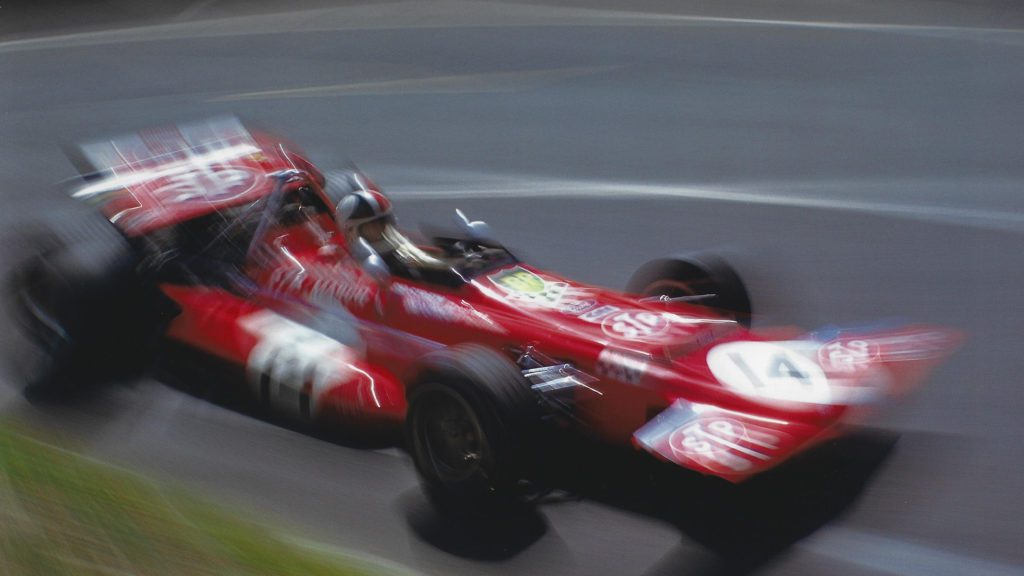 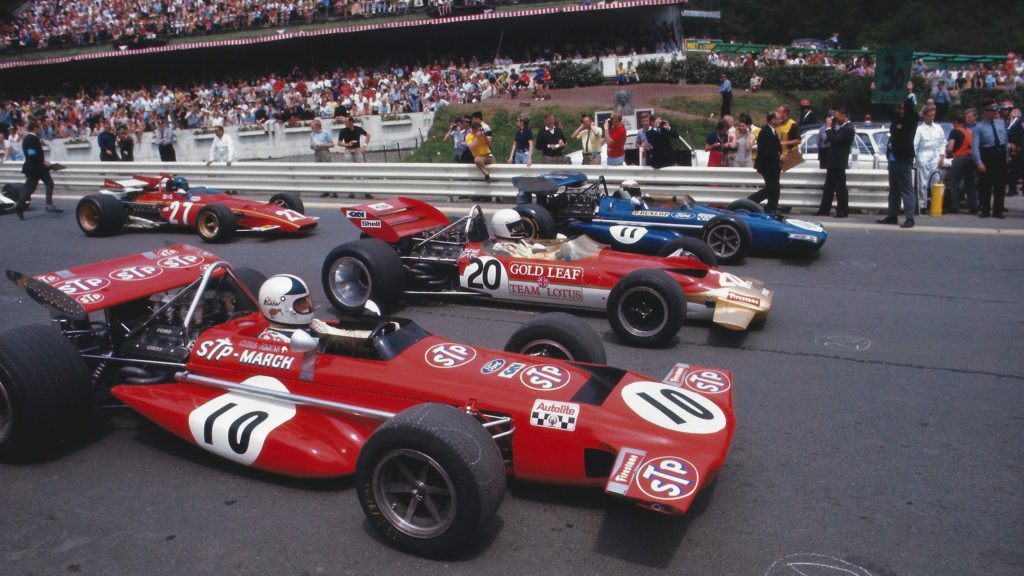 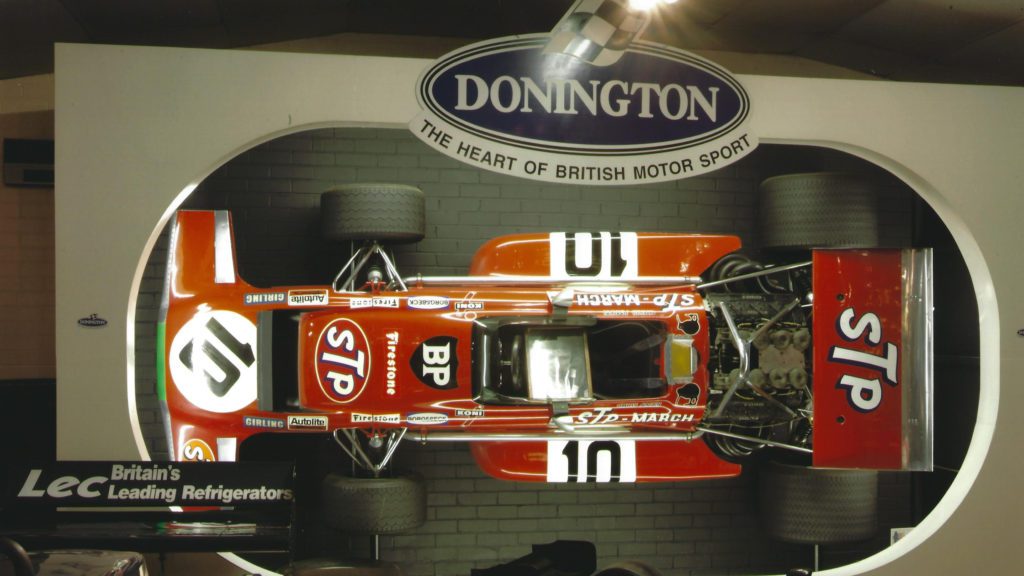 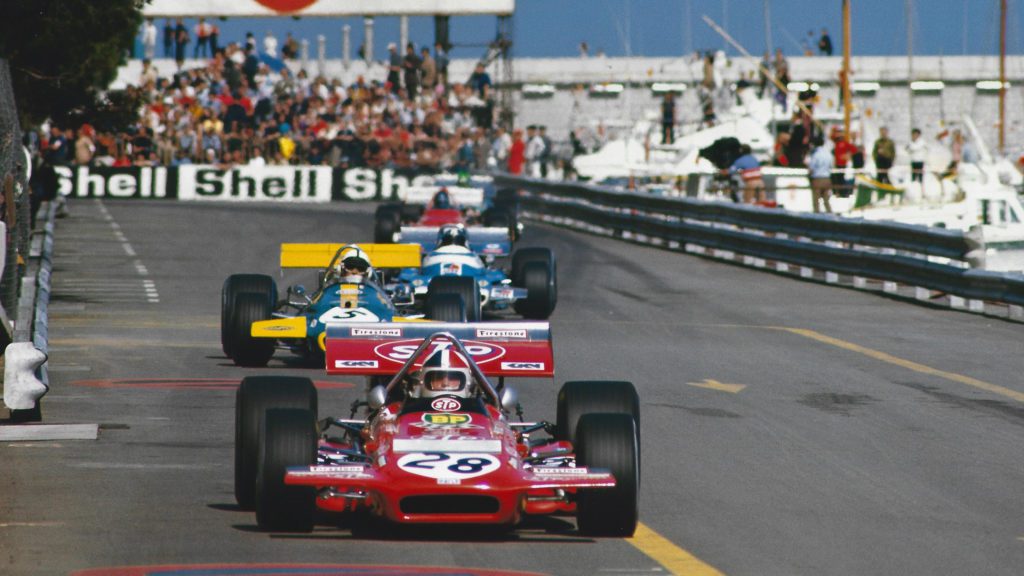 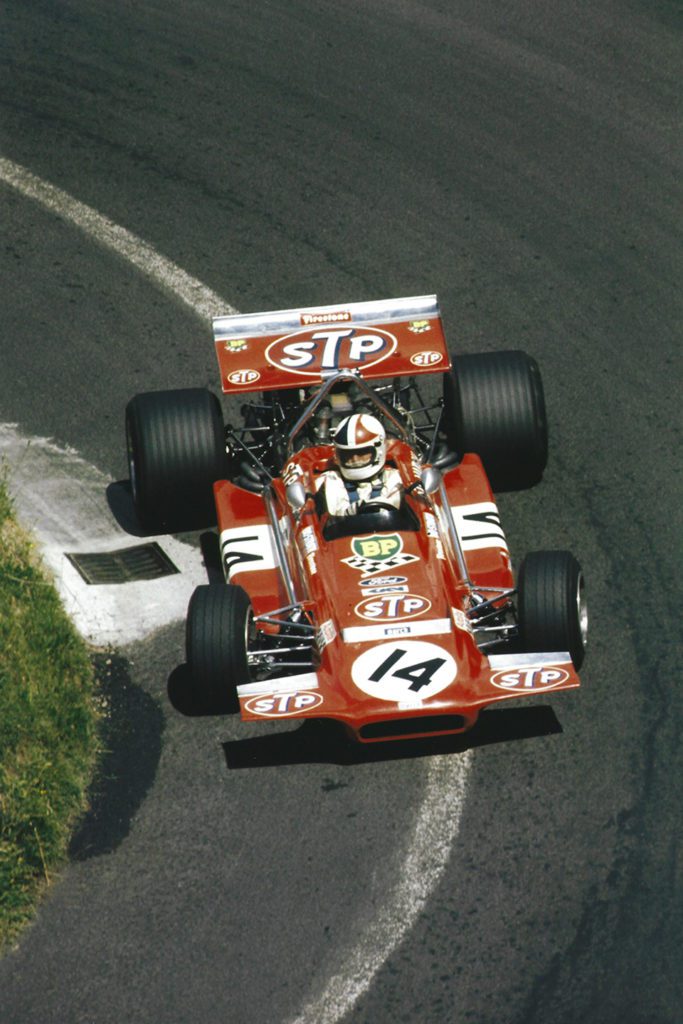 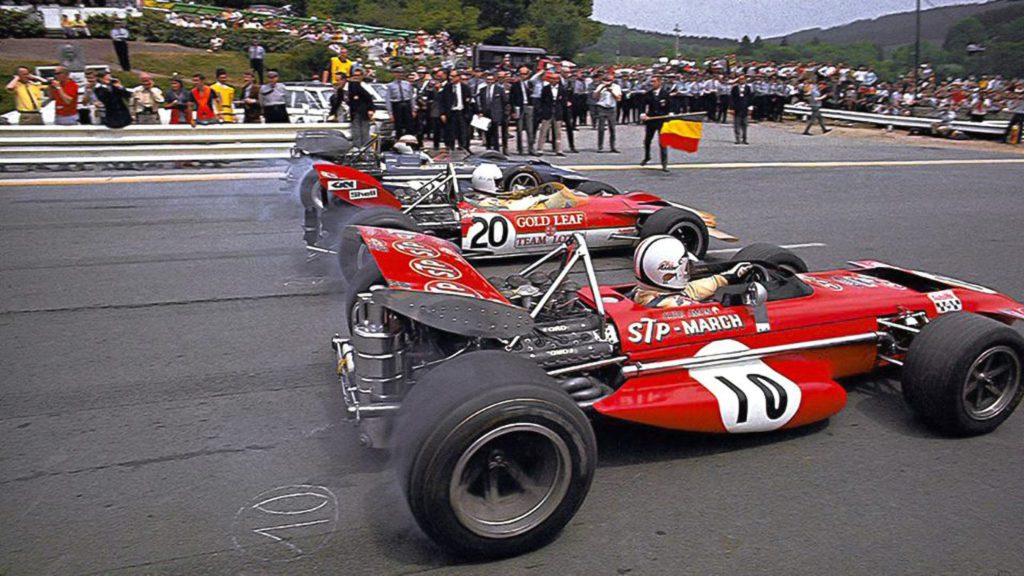 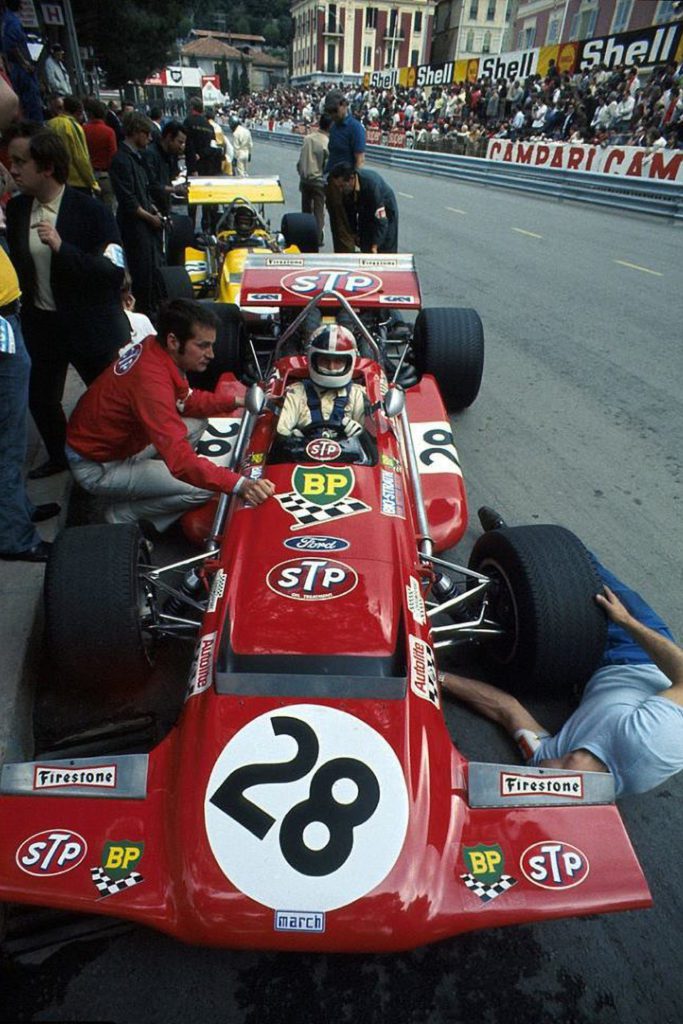 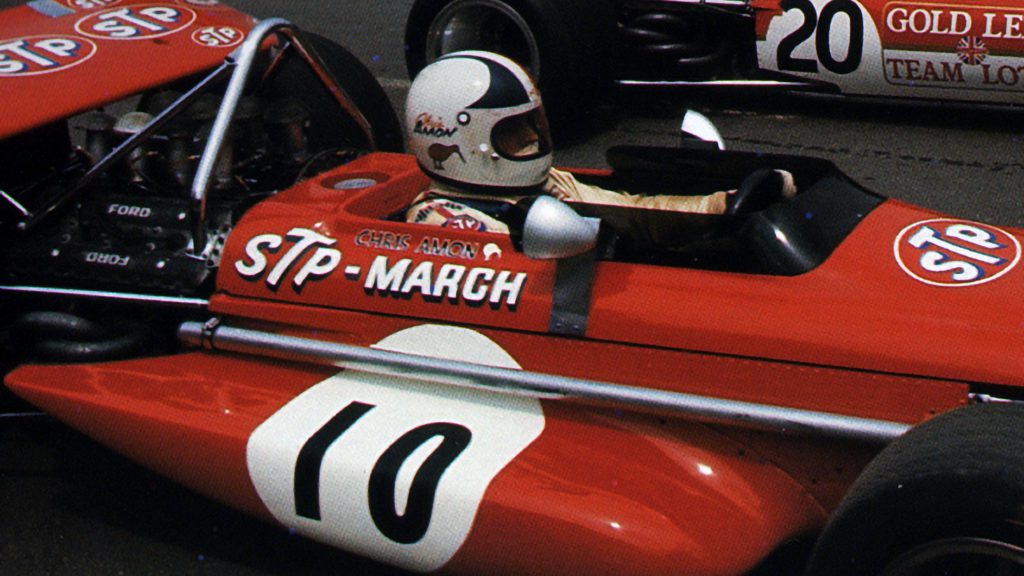 March’s launch was unprecedented in its breadth and impact. After building a single Formula 3 car in 1969 March announced that they would be introducing customer cars for F1, F2, F3, Formula Ford and CanAm in 1970, as well as running works F1, F2 and F3 teams.

The Formula One eﬀort initially looked most promising with STP sponsorship paying for the works cars of Chris Amon, Jo Siffert and Mario Andretti and March supplying two 701 chassis to Tyrrell for Jackie Stewart and Francois Cevert. Amon took 701-1 to a rare Formula 1 victory in the Non Championship 1970 International Trophy at Silverstone, as well as ﬁnishing 2nd in both the French and Belgian Grand Prix’ of that year. Amon came close to his elusive ﬁrst World Championship Grand Prix win in the car on numerous occasions but luck was not on his side.

701-1 still holds the outright lap record for the original Spa Francorchamps race track of 3 mins 27.4. This is a record that will stand forever more. At the end of the 1970 F1 season the car was sold to Tom Wheatcroft for his new Grand Prix Museum. However at the start of 1971 Wheatcroft entered Derek Bell in the 1971 Argentine Grand Prix as a one oﬀ. Bell retired and the car returned to the museum where Wheatcroft hung it on the wall so it wouldn’t cost him any more money.

March 701-1 stayed on the Wall in the Donington Collection, as it finished the Argentine Grand Prix in 1971, until recently when it taken down and is now awaiting a new owner in absolutely original condition.