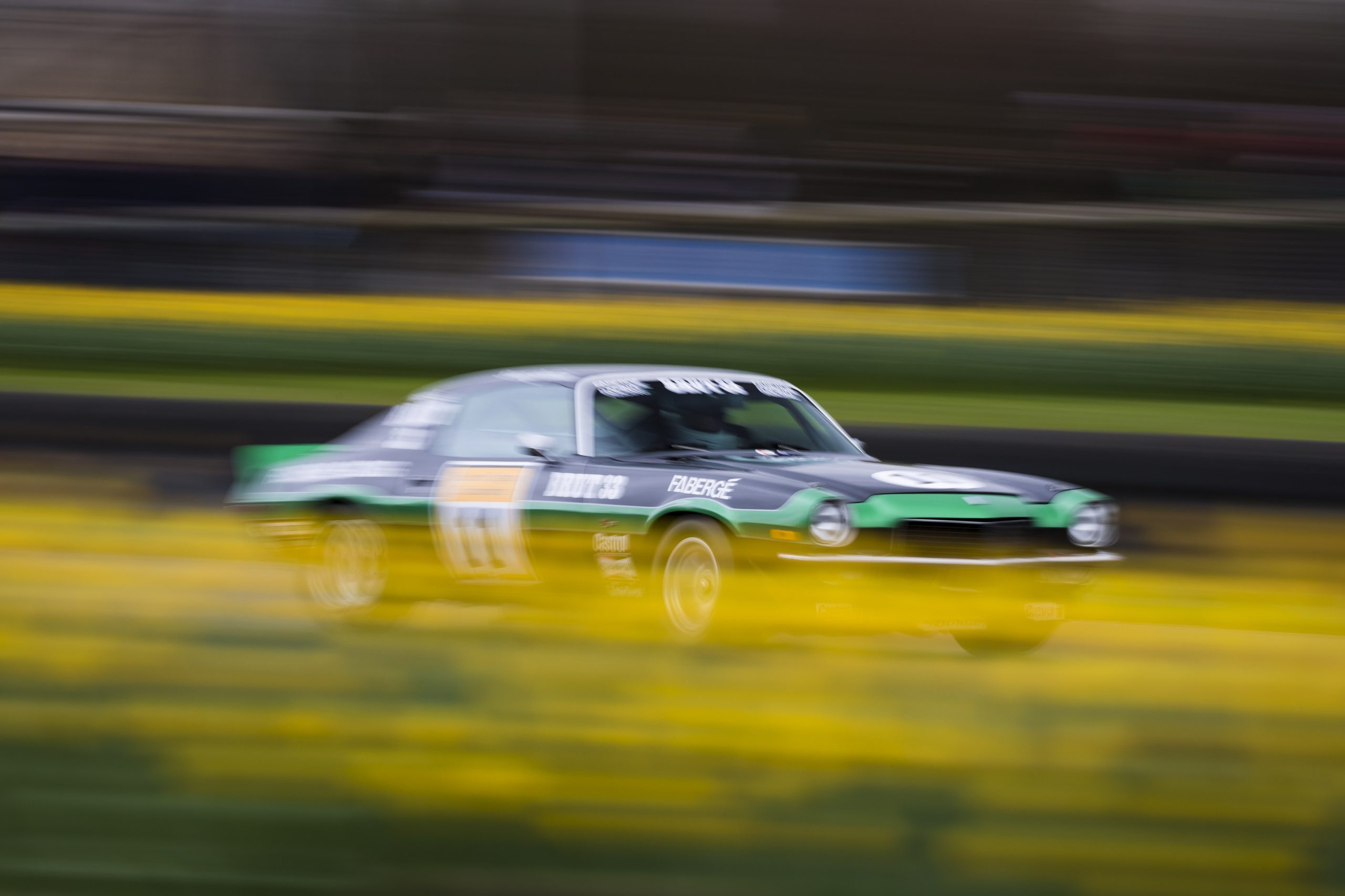 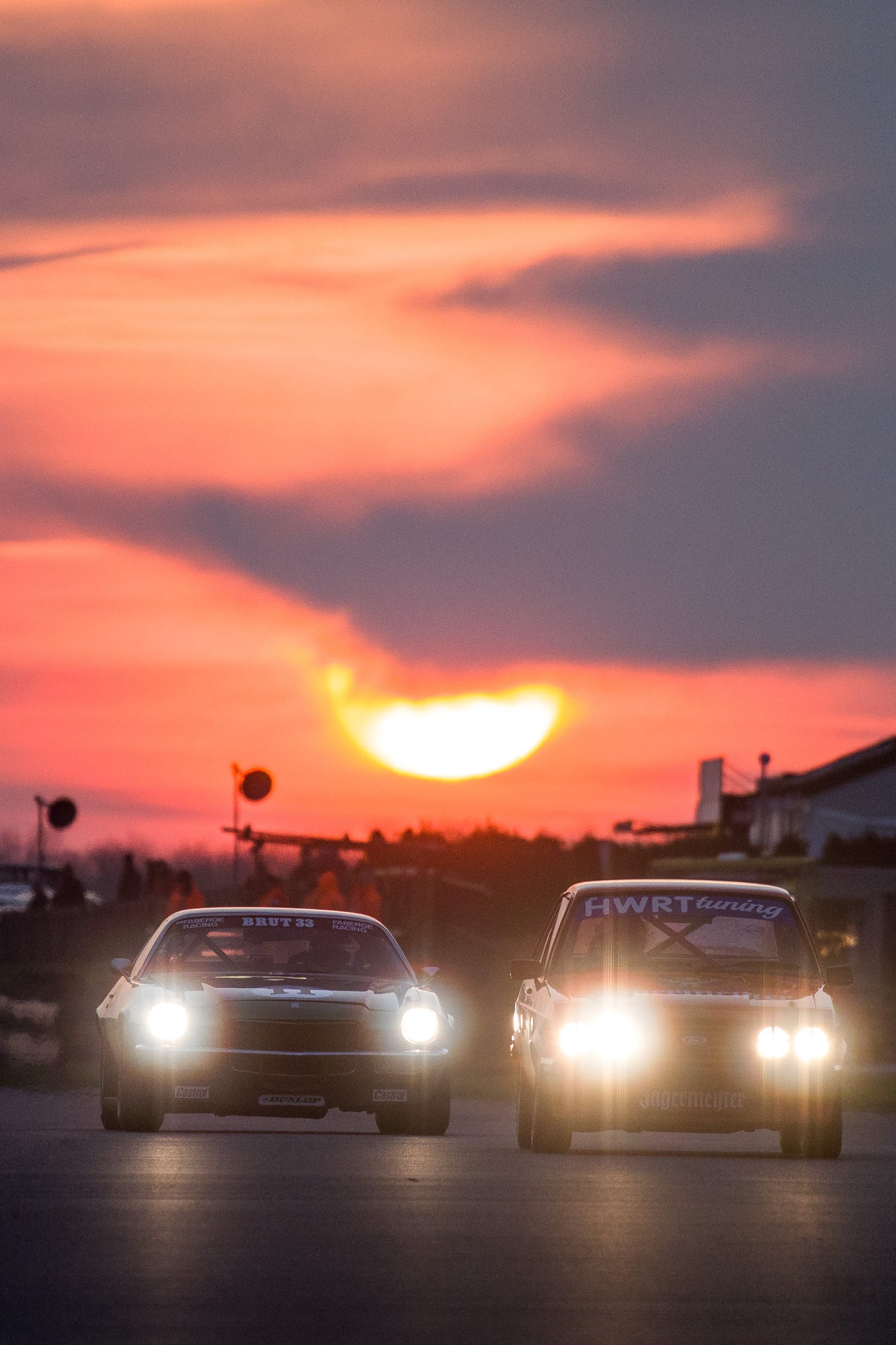 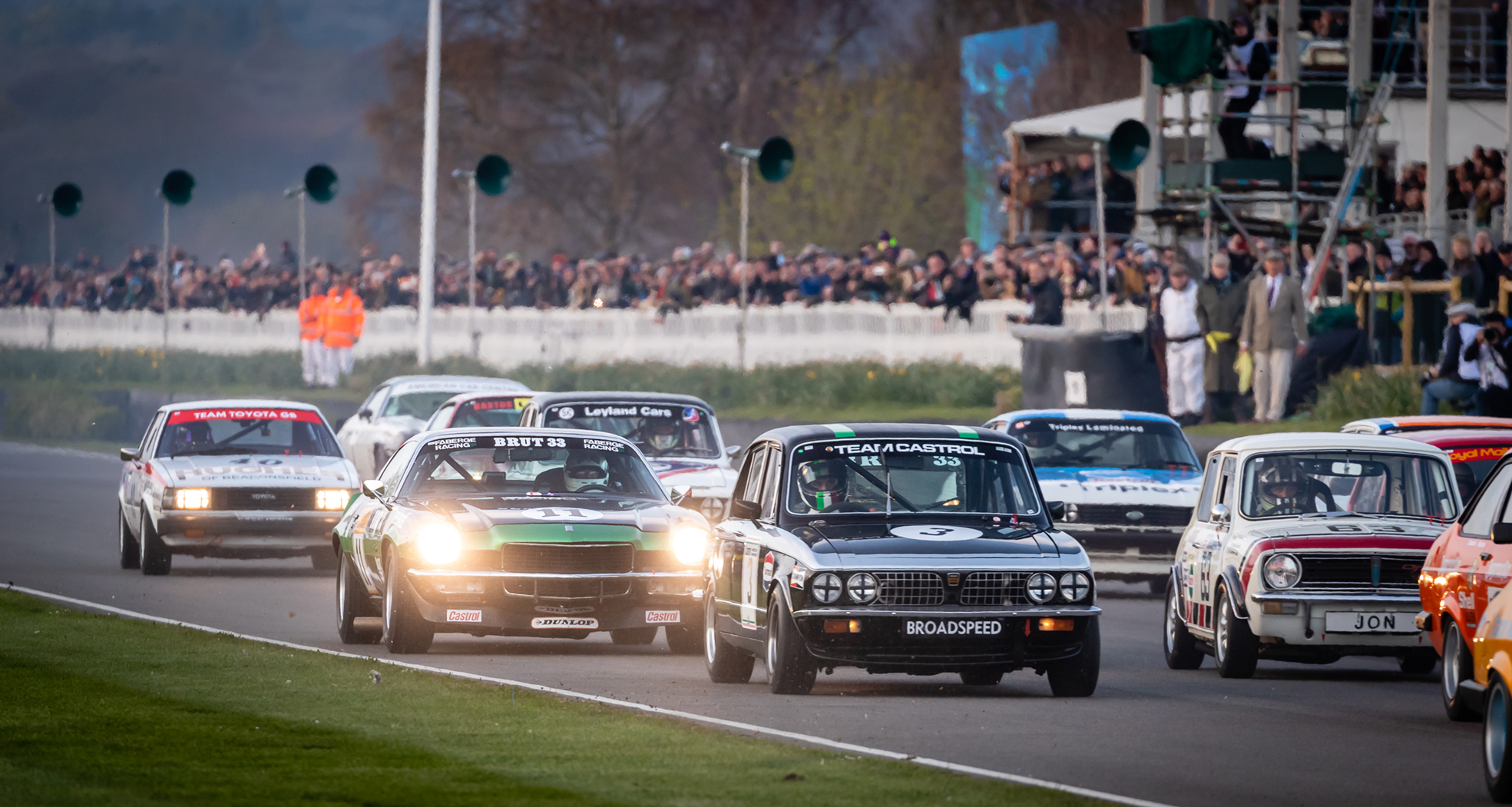 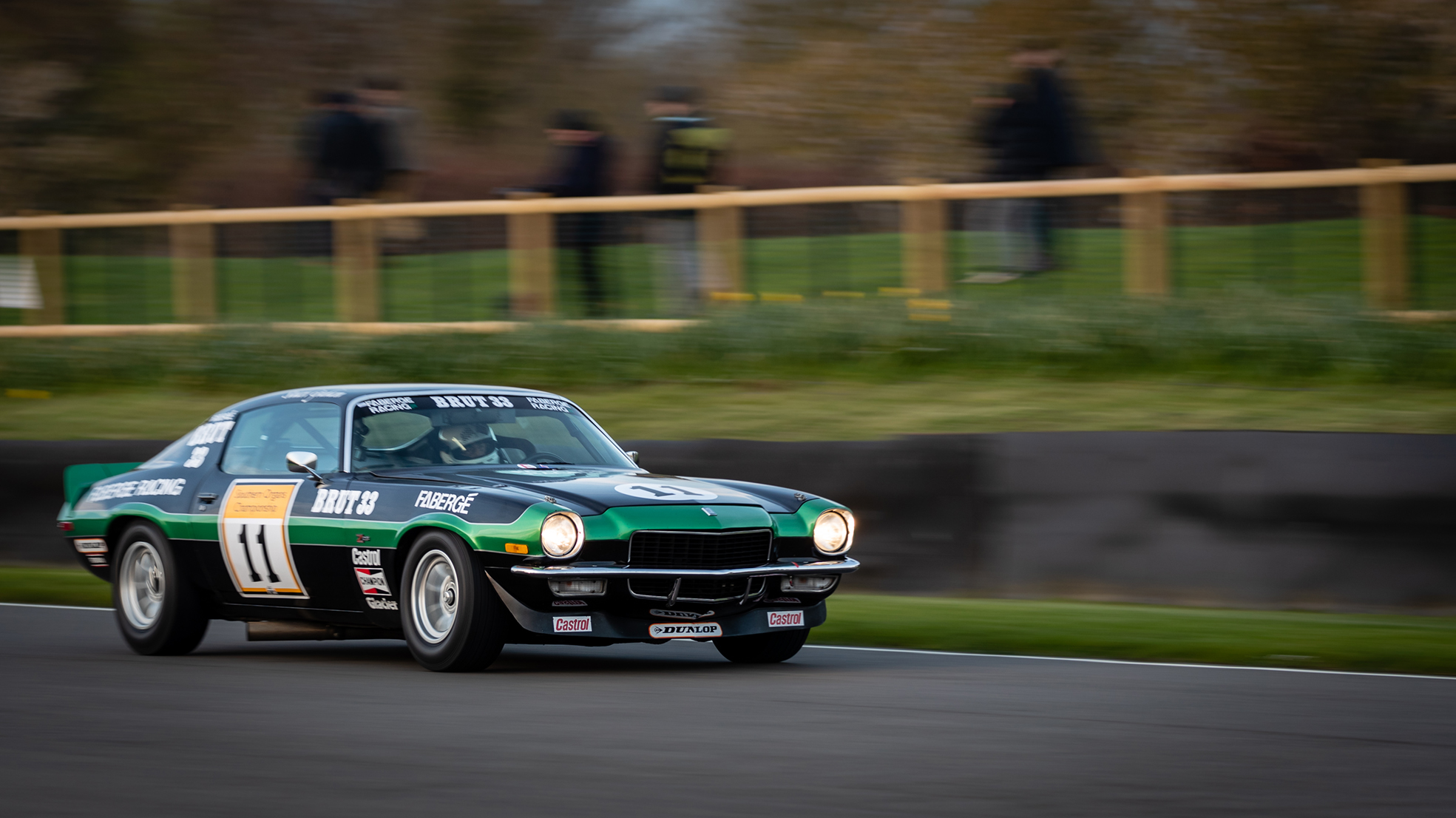 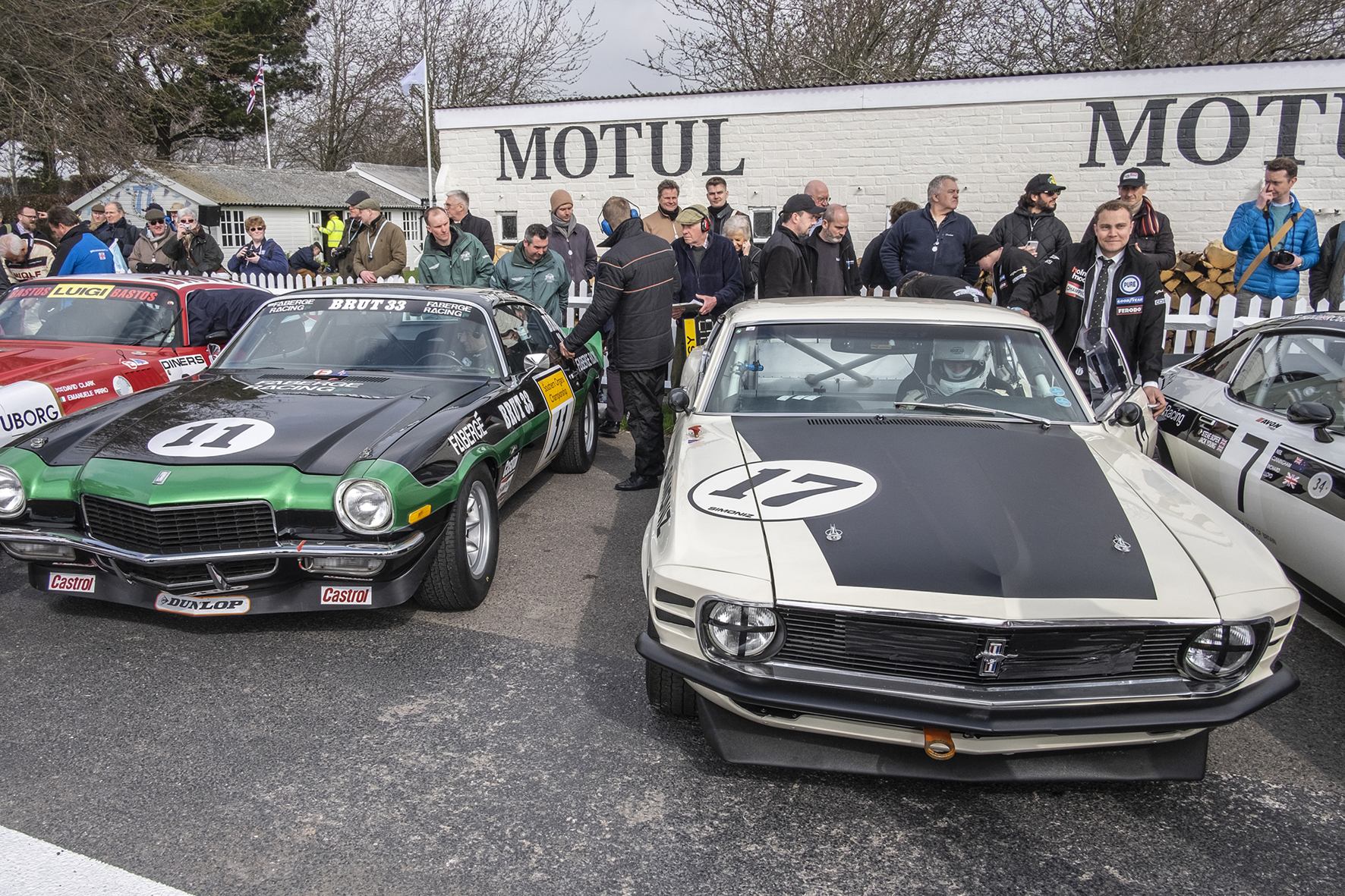 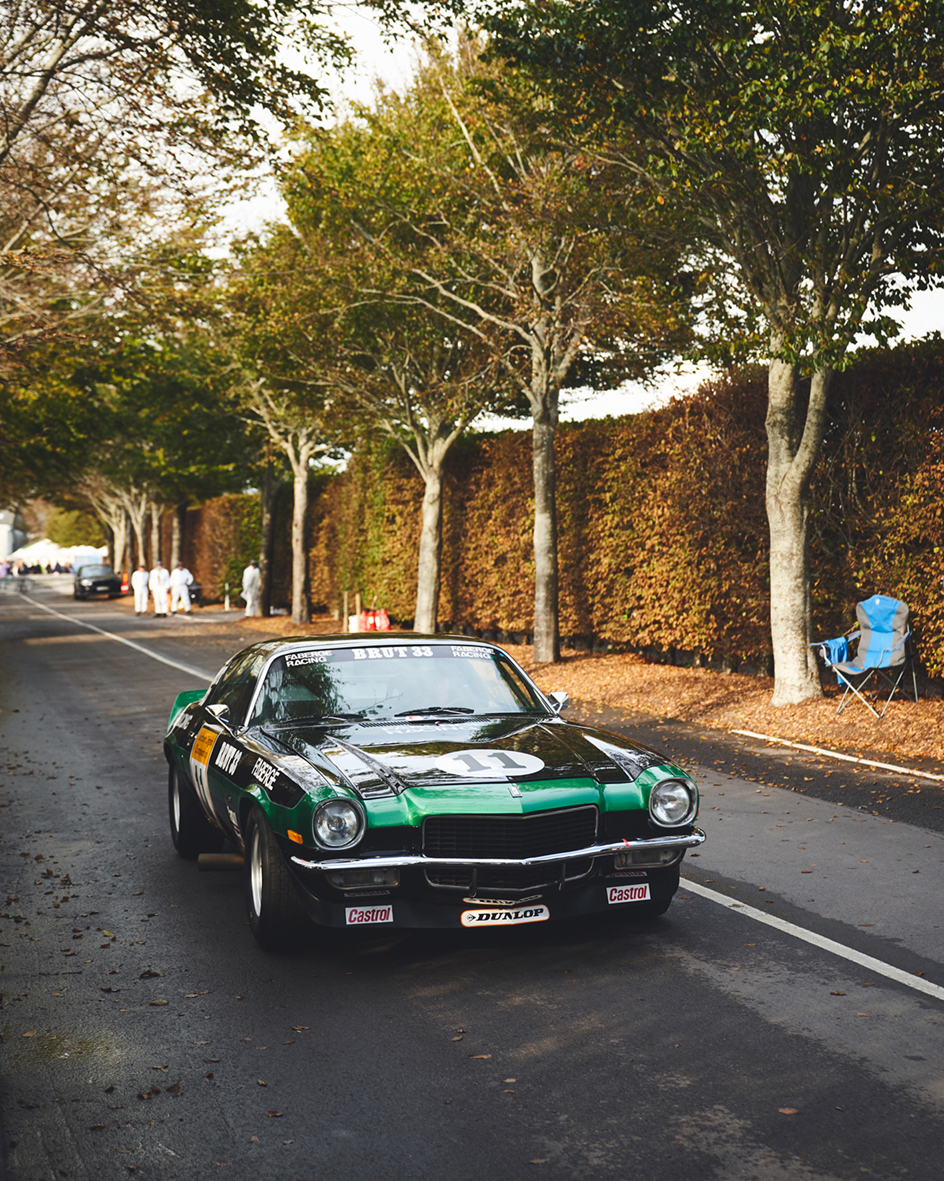 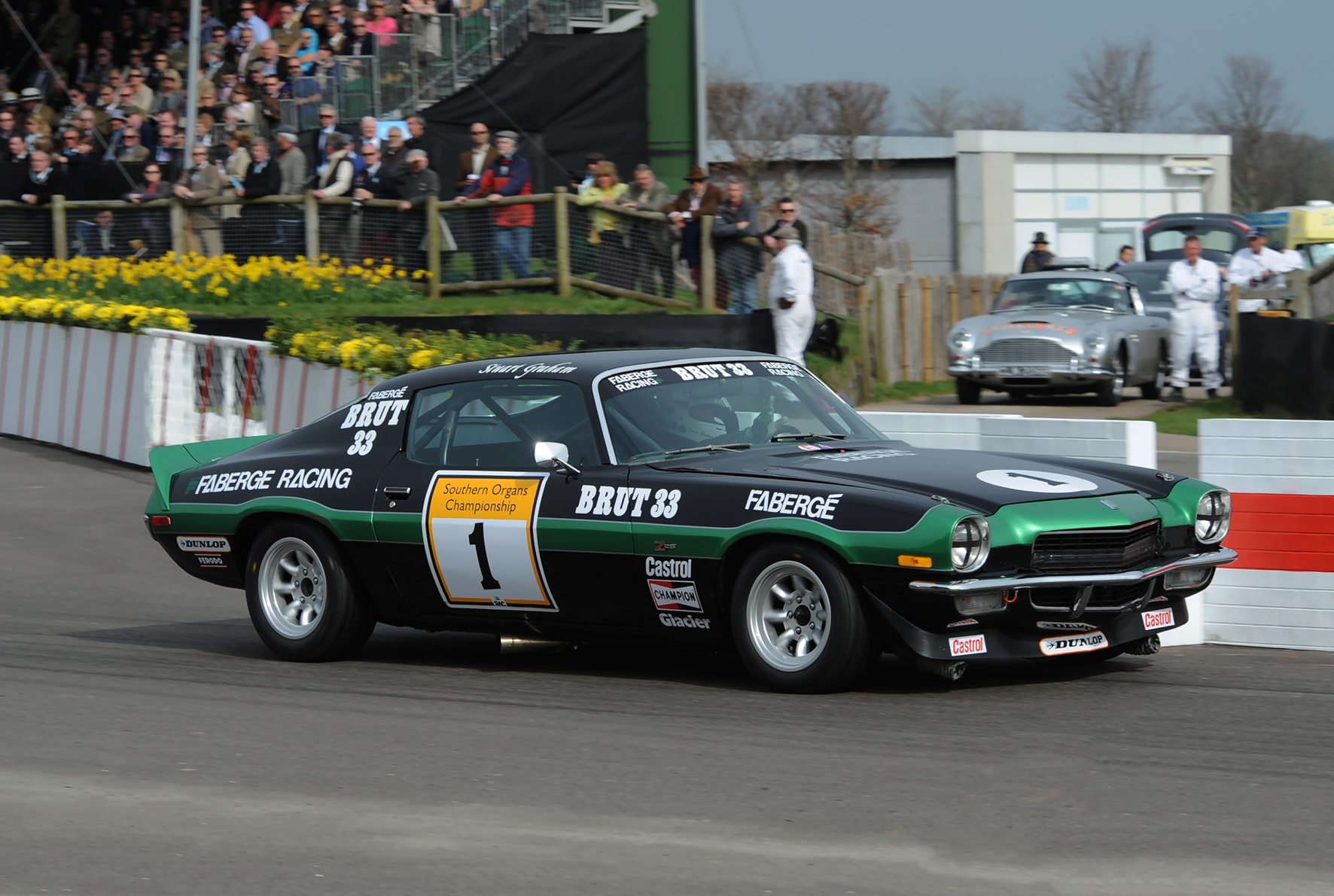 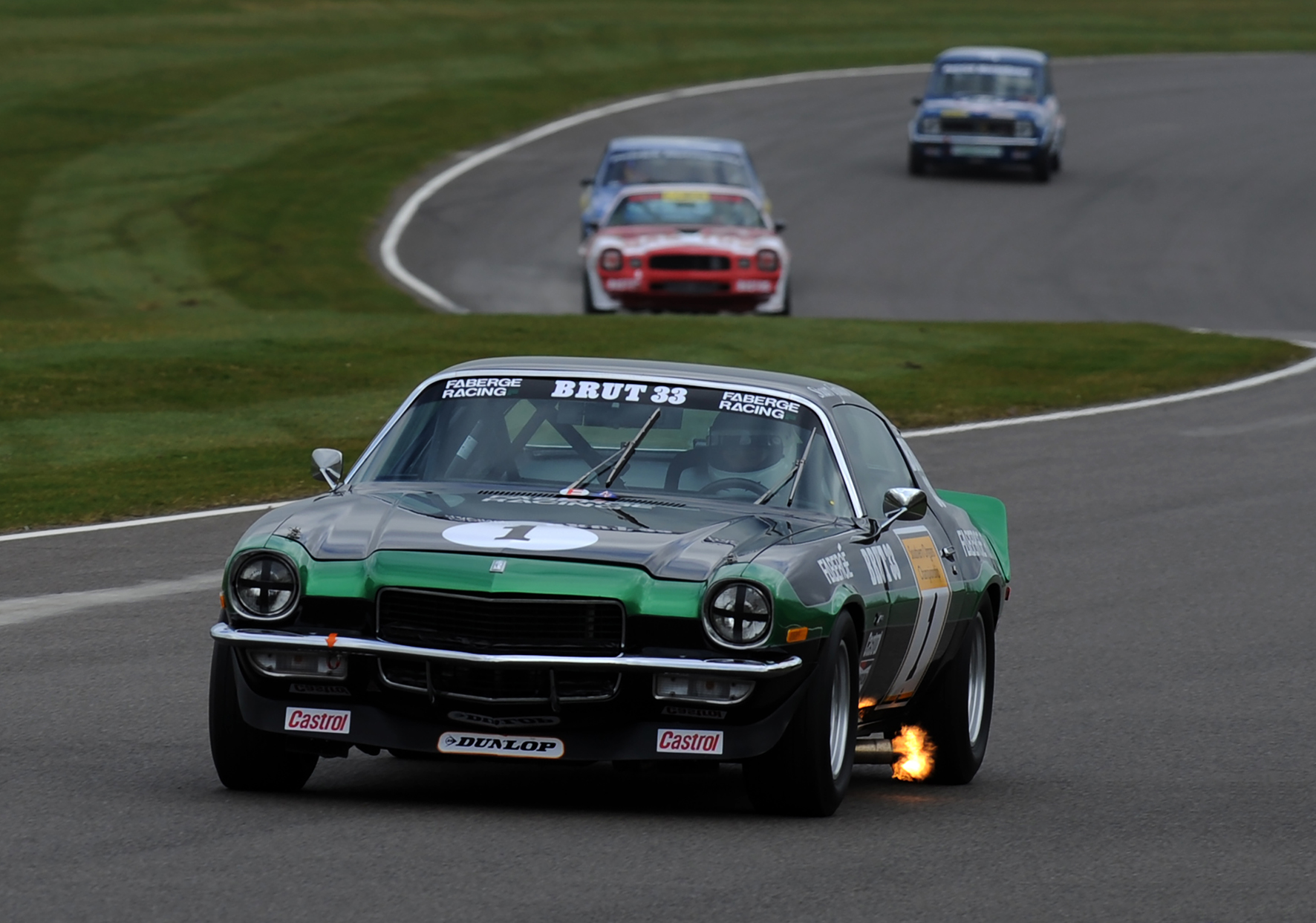 The well known Brut Camaro that has been a staple at Goodwood driven by Stuart Graham and Nigel Garret.

The rollcage design suggests it was originally built in period but despite peeling back paint layers it has not been possible to determine its origin. Known history is from 1992 when Andy Bacon was a regular winner in the BARC Pre’73 Historic Touring Car Championship for several years. In the late 1990s Tony Scott Andrews bought the car and raced sporadically in the Championship and in 2000 Nigel Garrett acquired the car and was a regular race winner in the same and the Group 1 Touring Car Championships until 2003, winning the championship in 2002.

The car then car sat in his warehouse until Goodwood announced the Gerry Marshall Trophy in 2014 to which it has been invited every year since, co-driven by Stuart Graham in the same Brut Faberge livery he campaigned in 1975. FIA HTPs were acquired in 2018 and are valid until 2028. GMT highlights include winning the entrants race in 2015, recording the fastest race lap in 2017, qualifying 2nd fastest in 2019 (only Romain Dumas was quicker) then put to back of grid for running roller rockers (now returned to ball and cup) but came through field to a podium finish in 3rd.