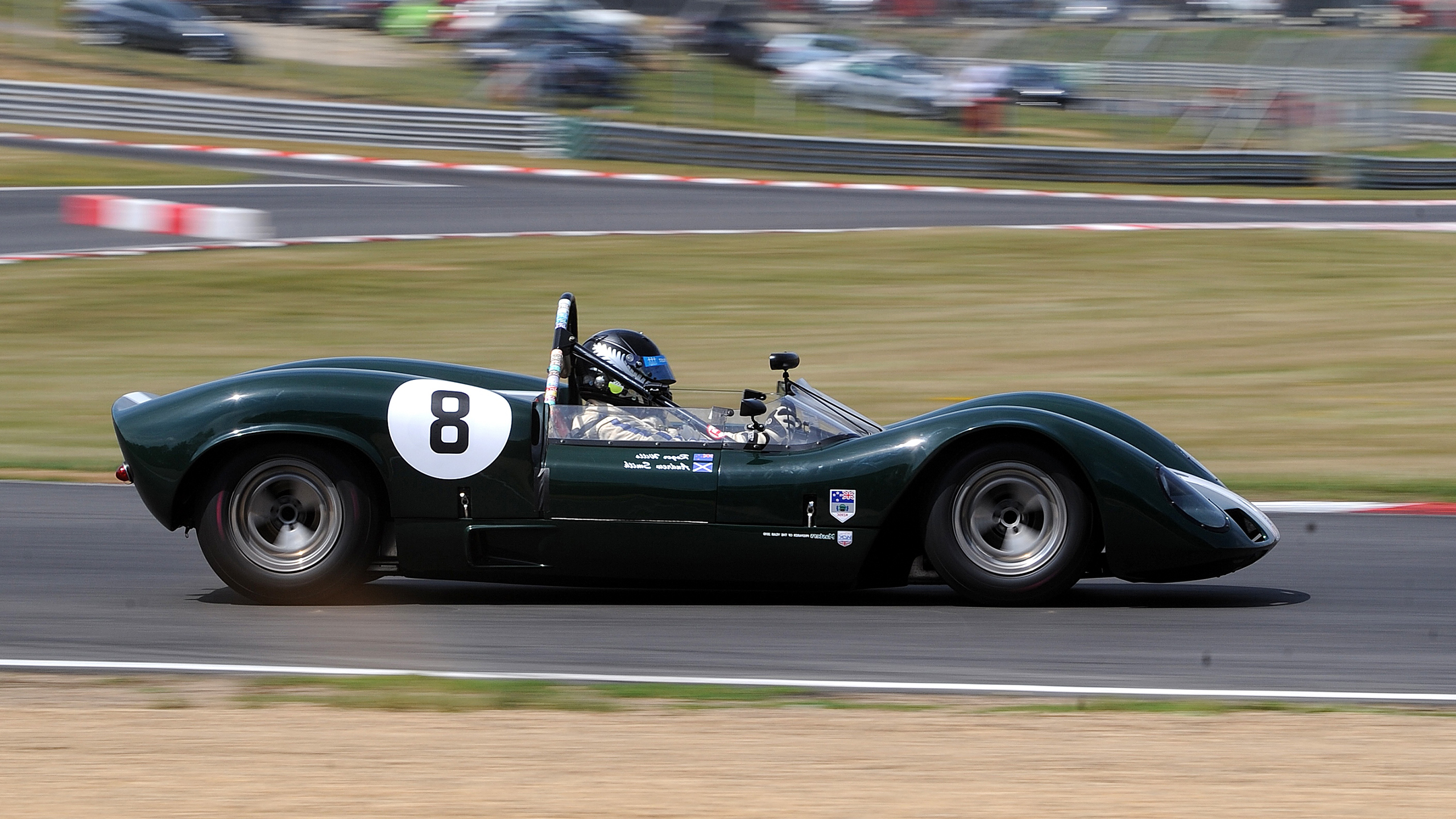 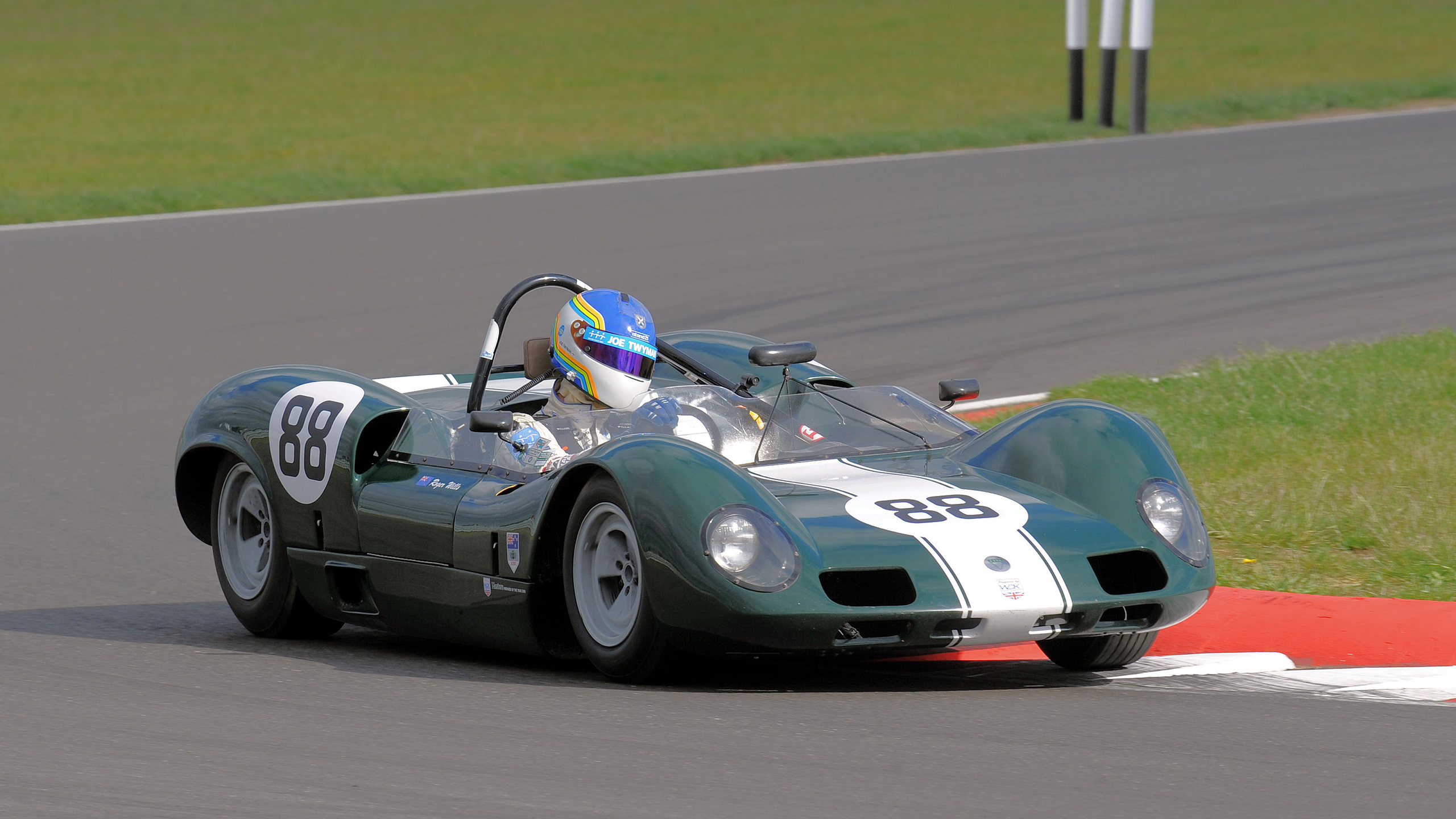 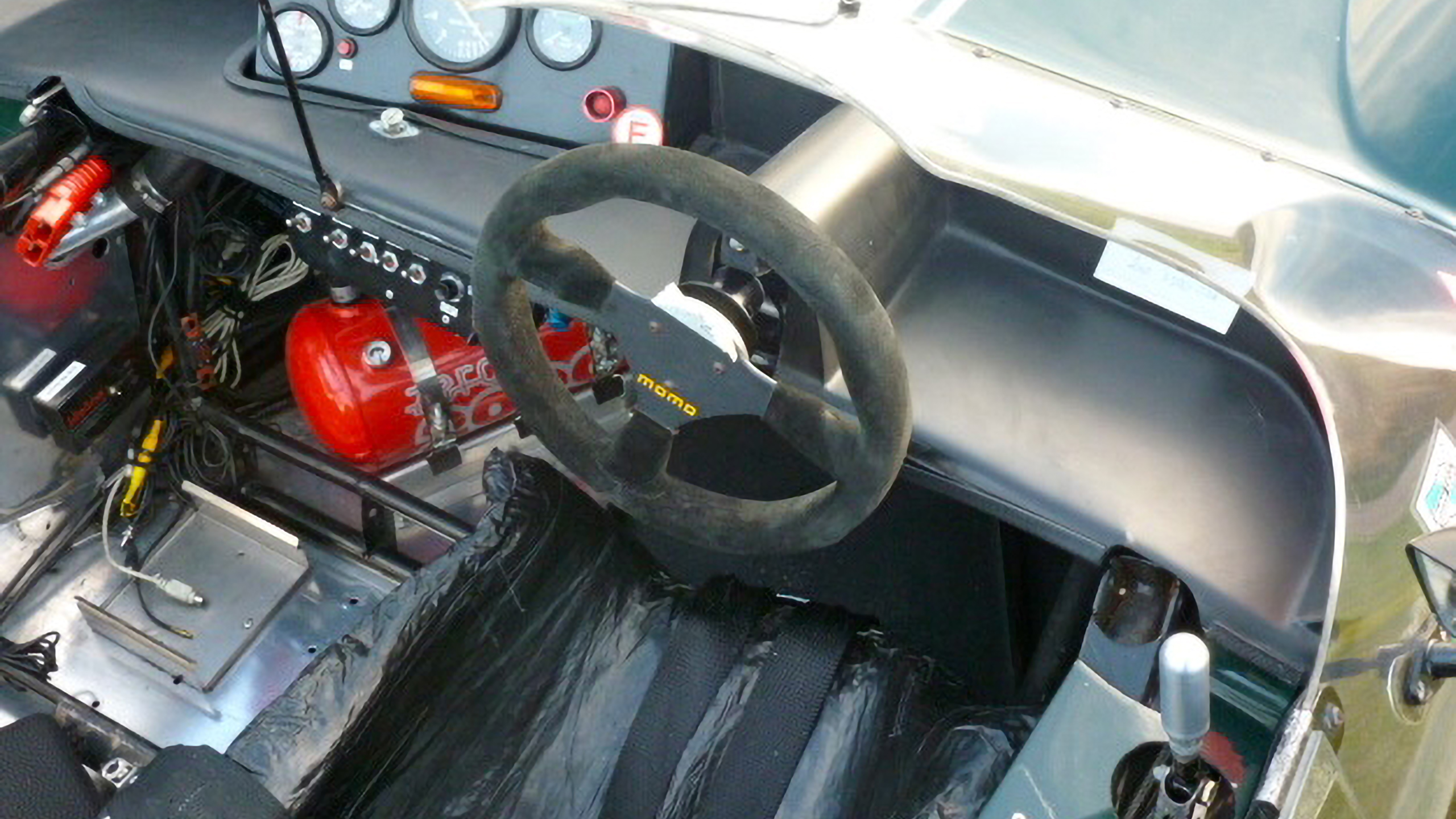 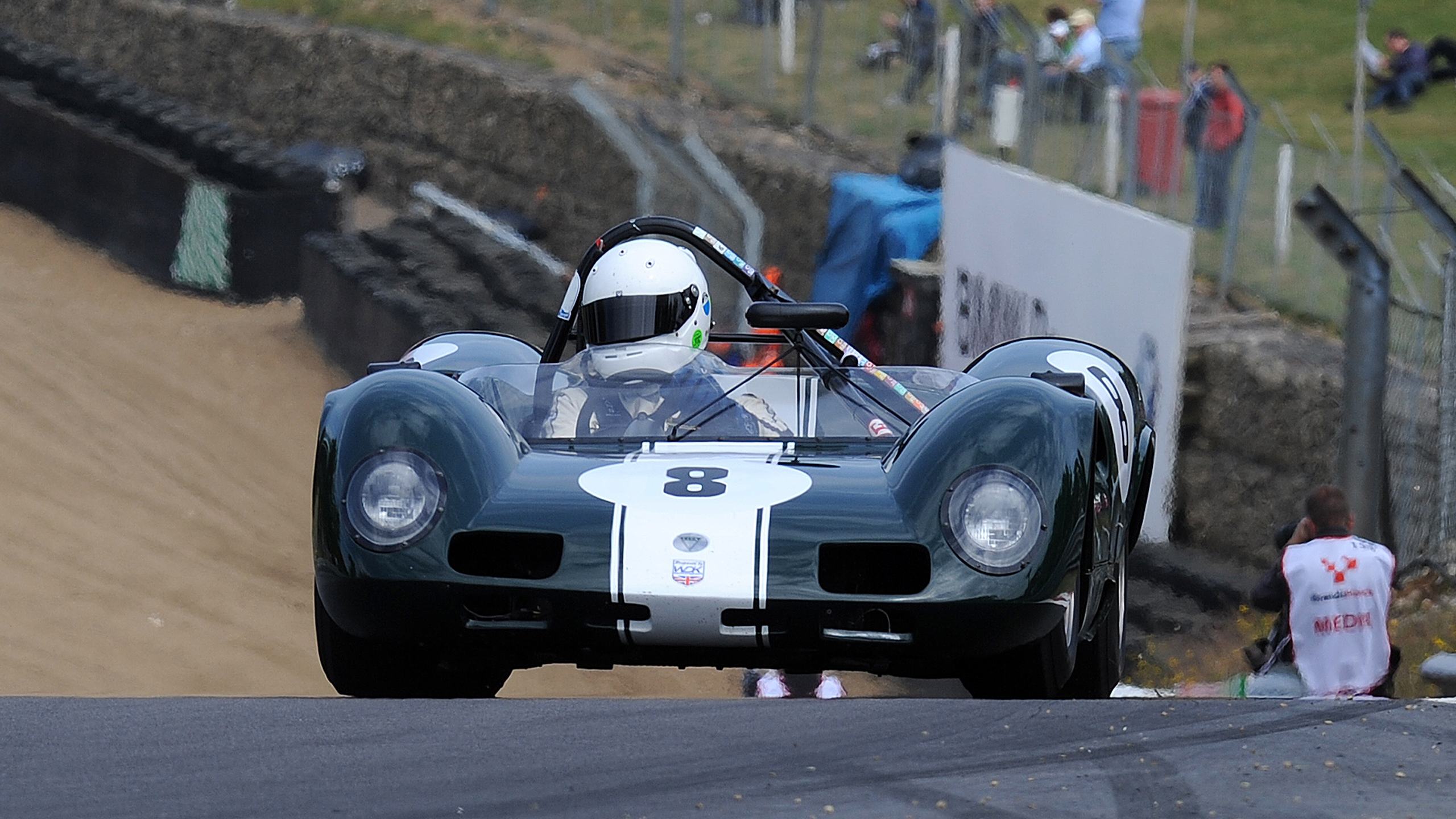 19 Elva Mark 8 2.0 Litre Sports Racing Cars were built by Elva Cars in Rye, Sussex, England. Elva was in the midst of being sold to McLaren Cars and went on to build the customer McLaren Can Am cars and The Elva Mark 8 was raced and developed by works drivers Chris Amon and Bruce McLaren. From the outset the Mk8 was a race winning car in its class.

This Mk8, chassis 80-09 was built in 1965 and the build sheet shows the car was delivered on July 23 to Peter Goetz. Supplied in green with a BMW 2.0 litre engine and Hewland HD5, 5-speed gearbox the car was active in contemporary racing throughout the 60’s and it has a USA USRRC and SCCA race history to include the Road America 500.

The ownership history is known from new. With most of the owners on the west coast of America- one owner had the car 20 years and another for 10 years.  Recently imported back into the UK the car is being looked after by the team at WDK Motorsport and has raced in HSCC and Masters events with great success. The car also ran at the 2011 Goodwood Revival where it took a fine 2nd place overall in the Madgwick Cup.