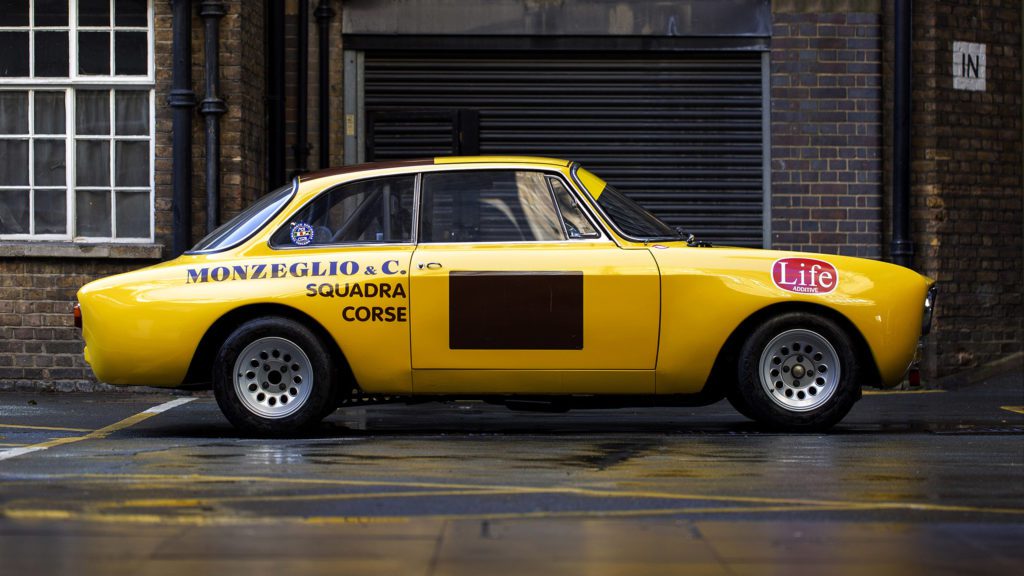 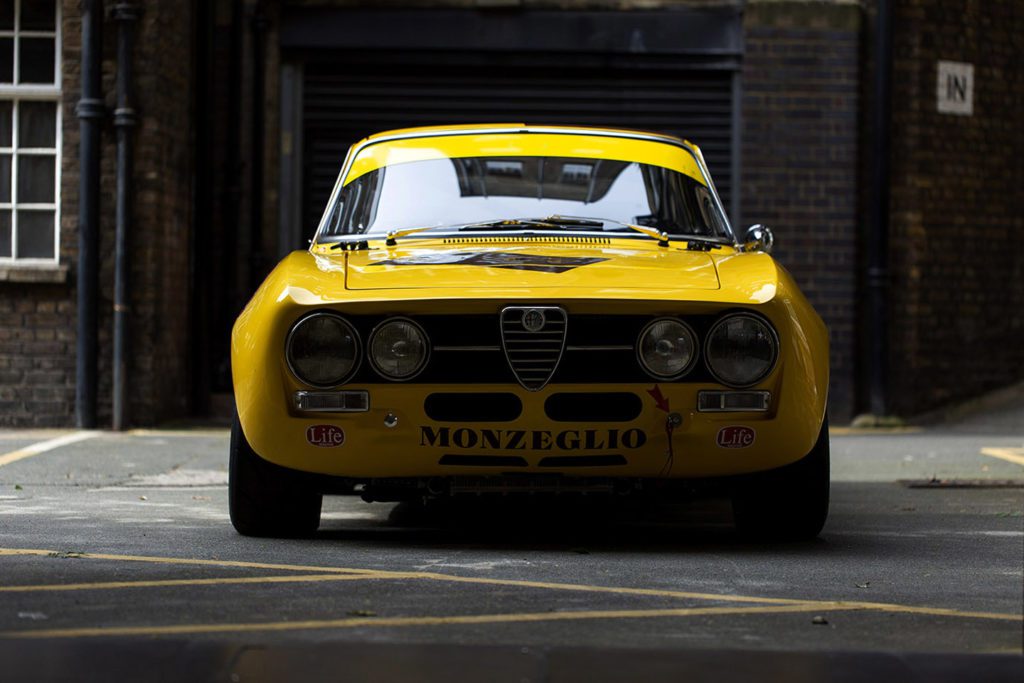 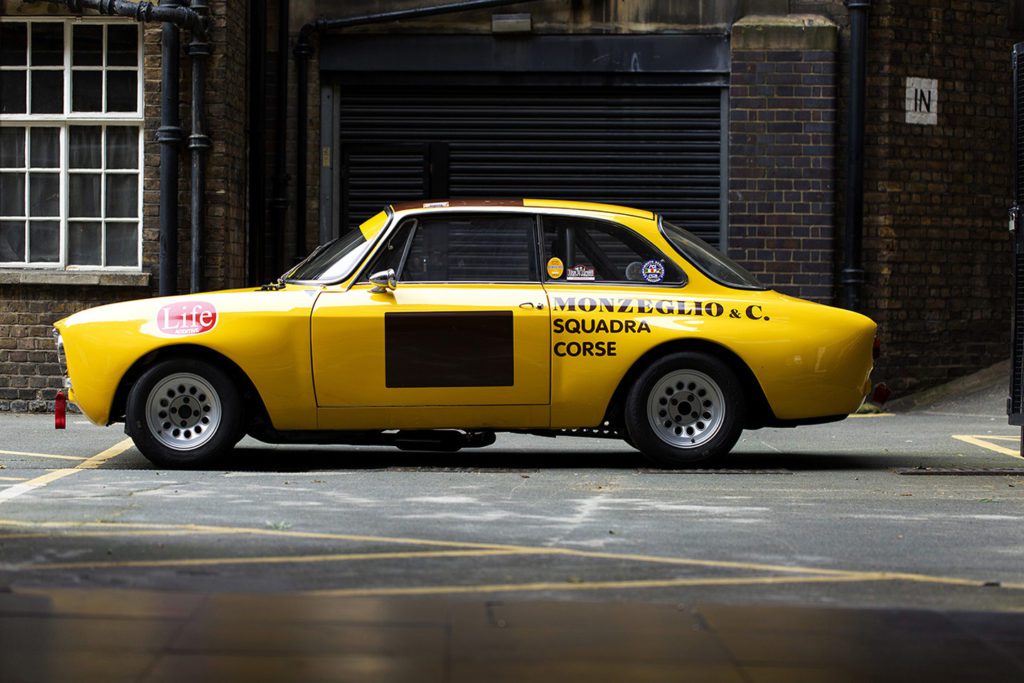 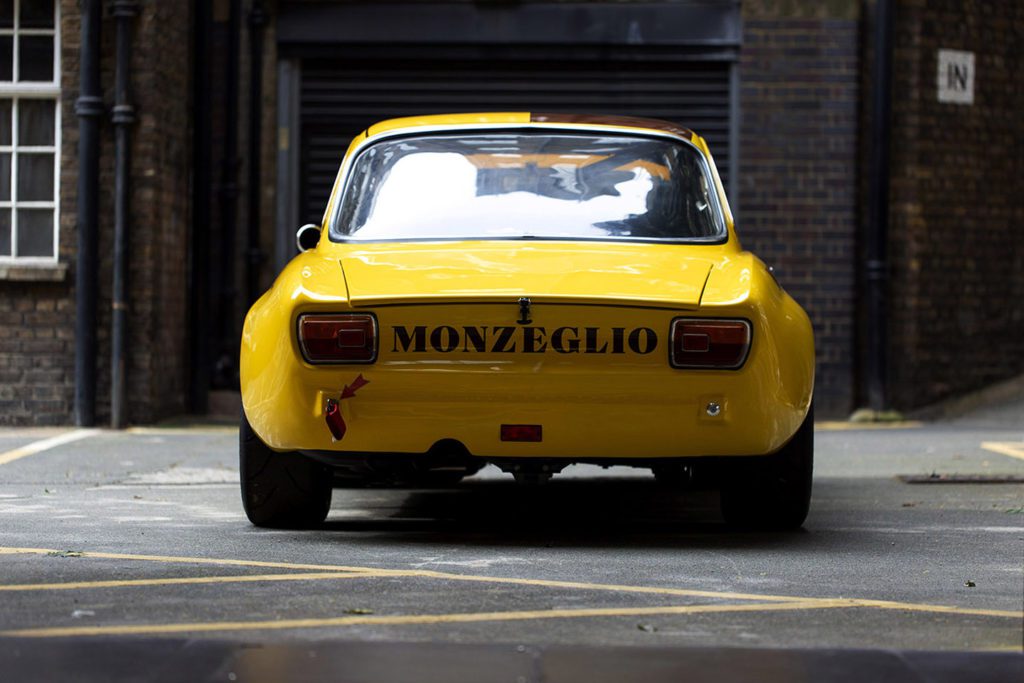 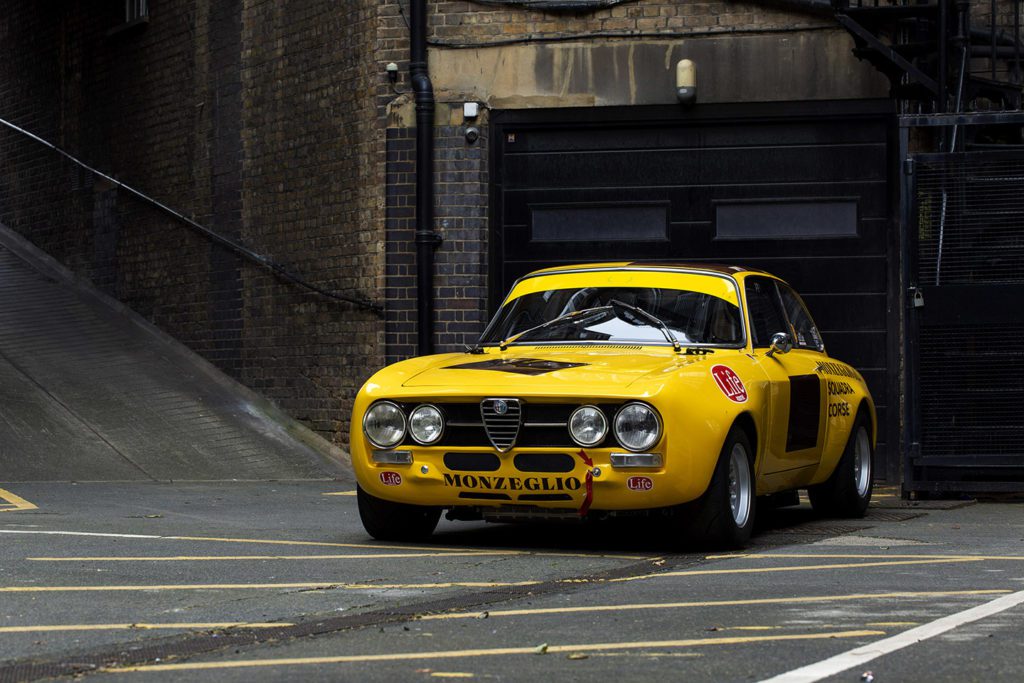 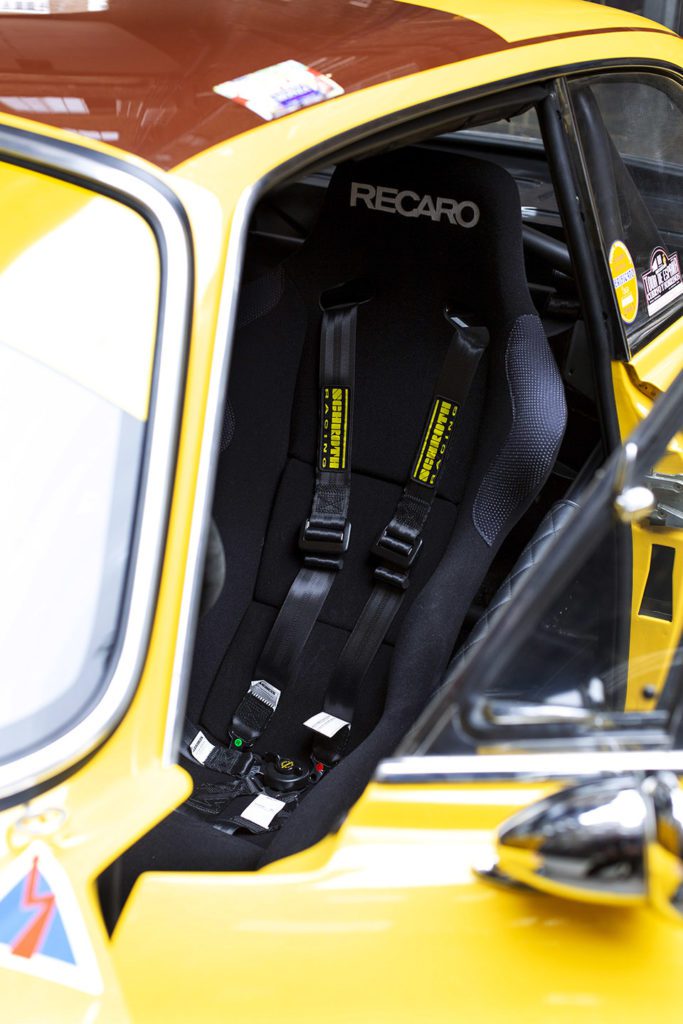 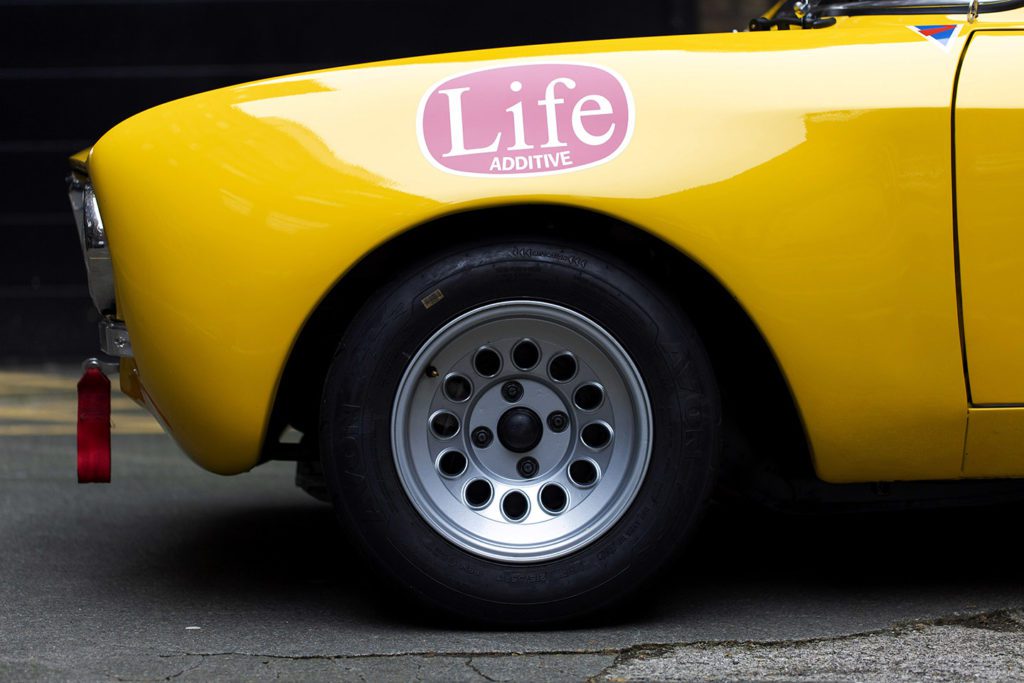 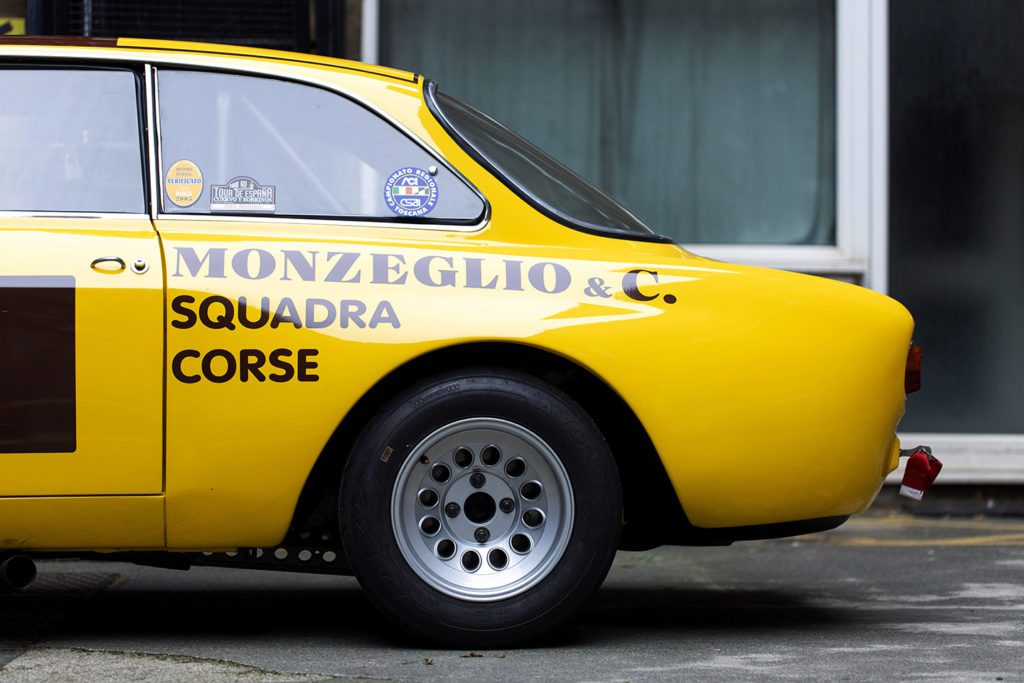 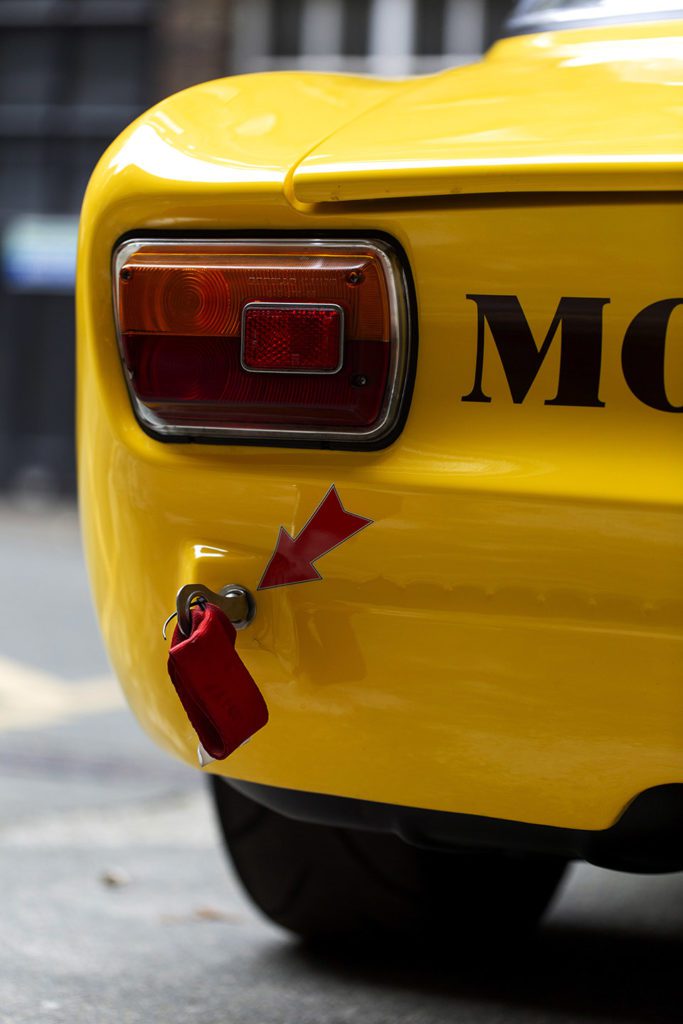 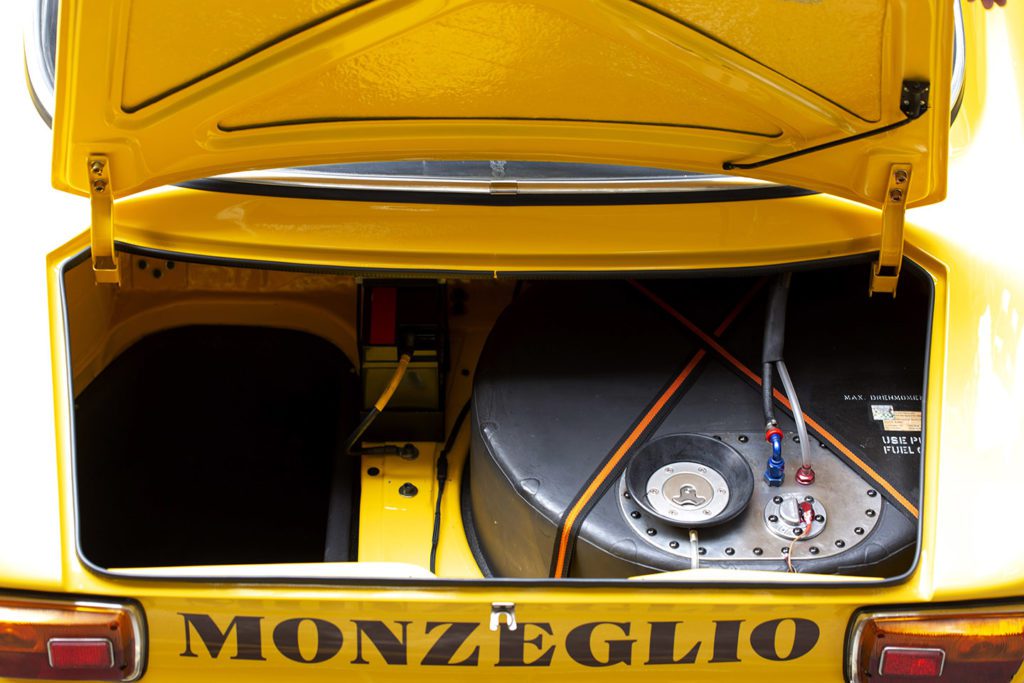 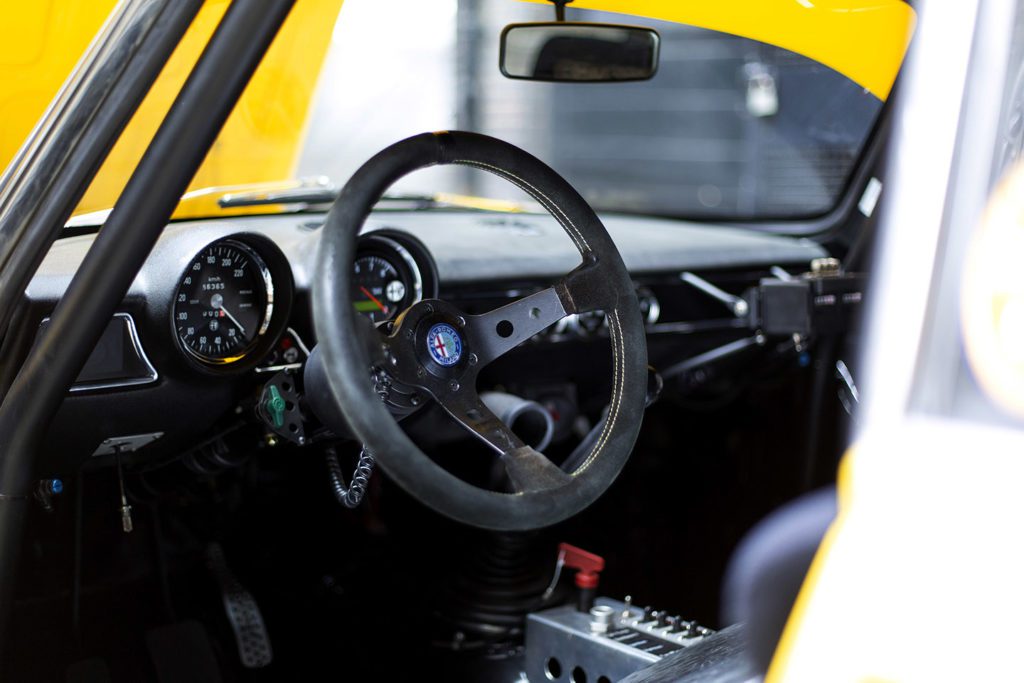 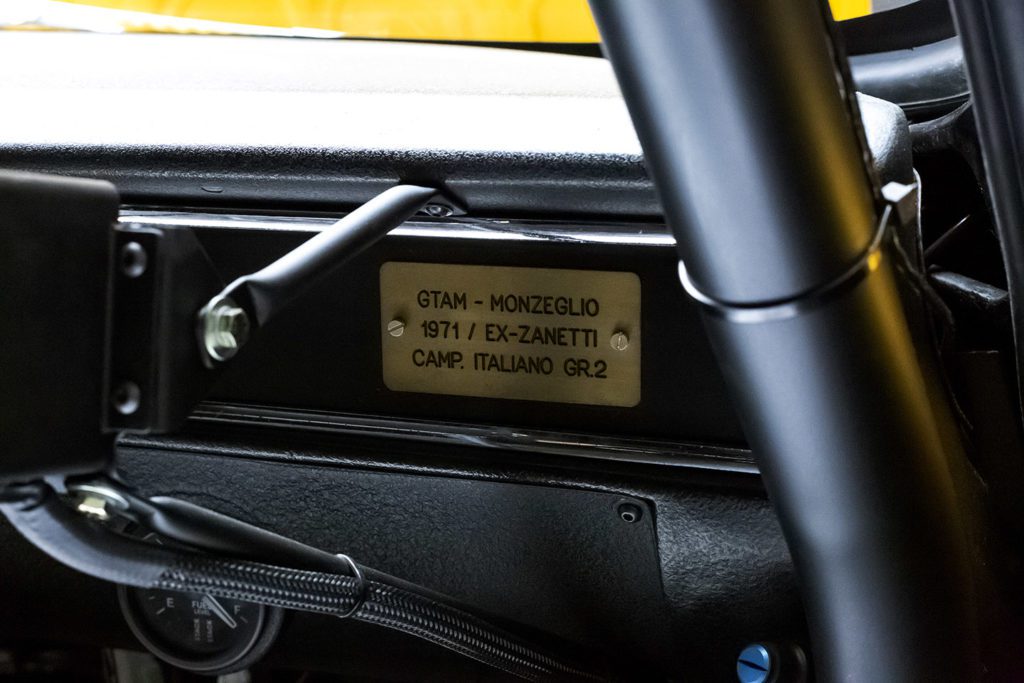 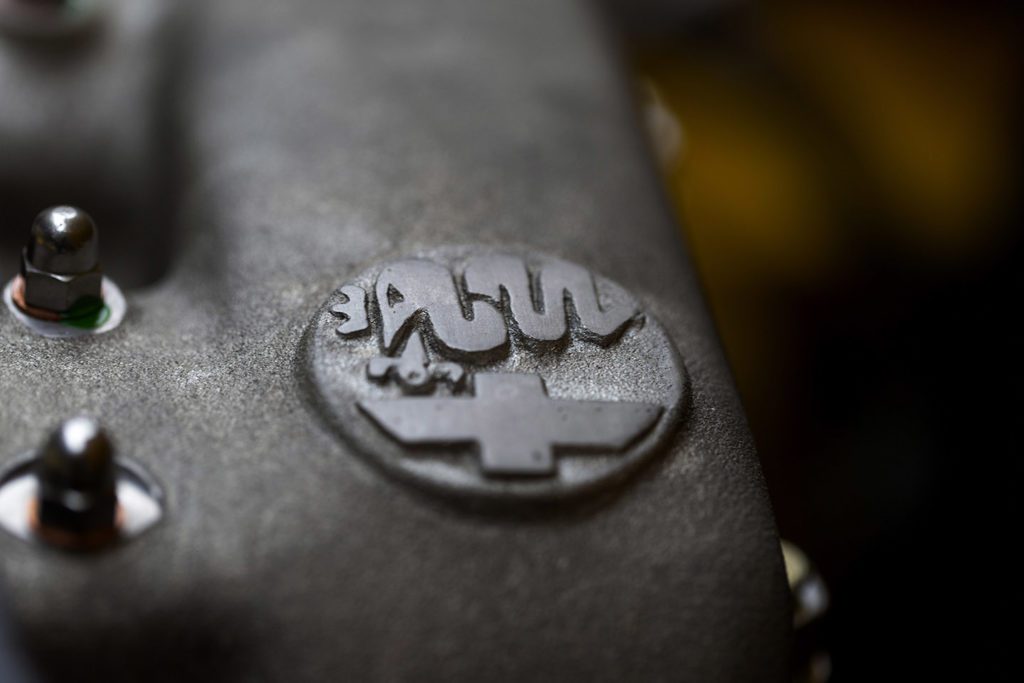 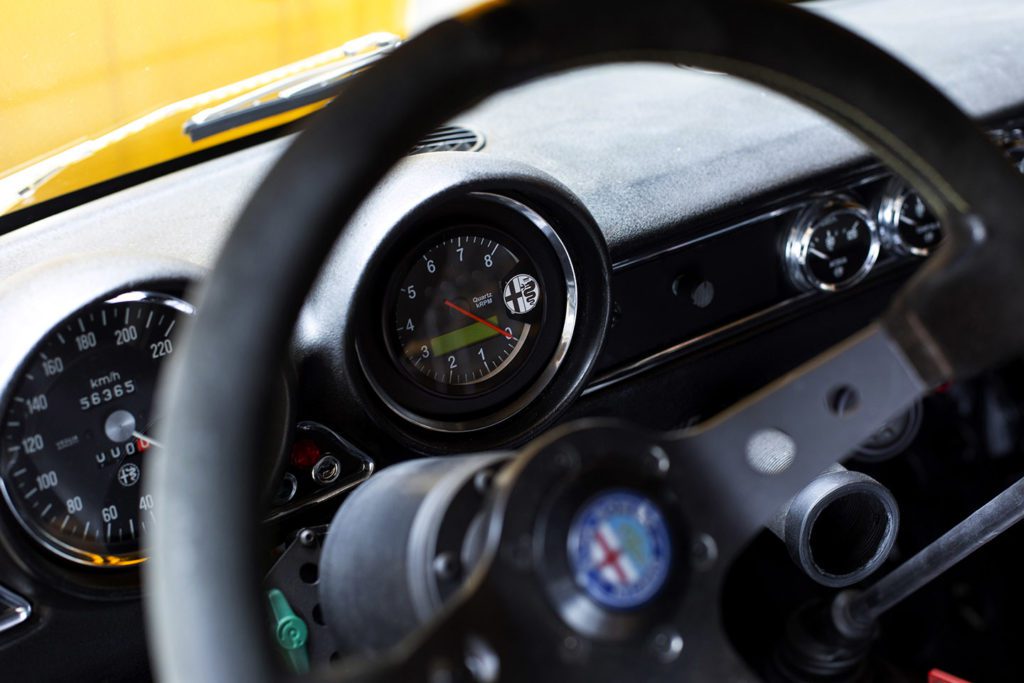 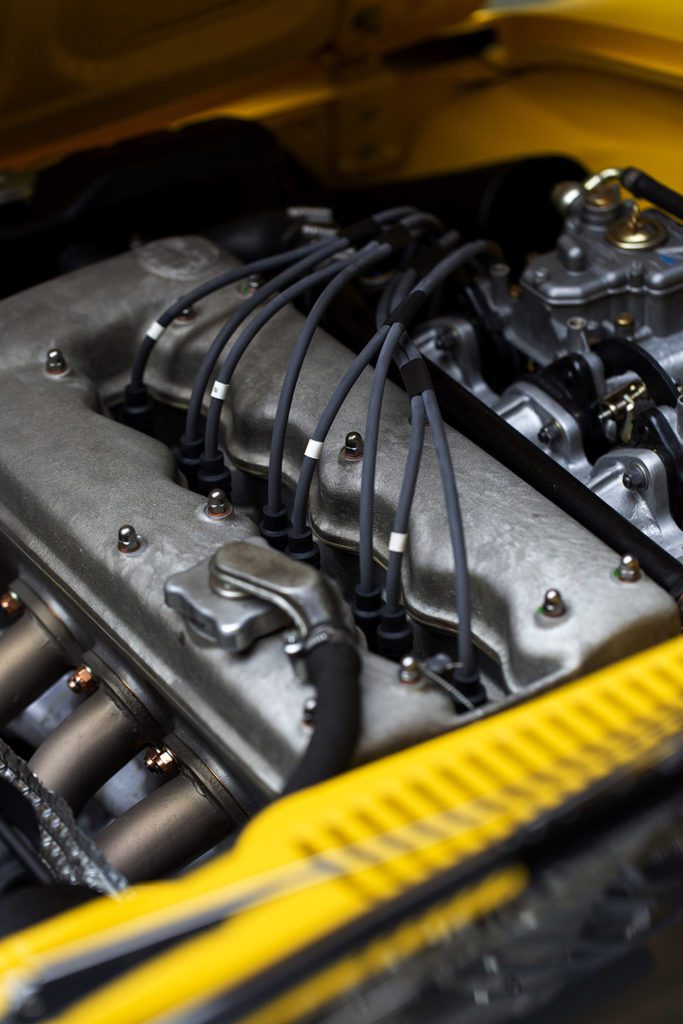 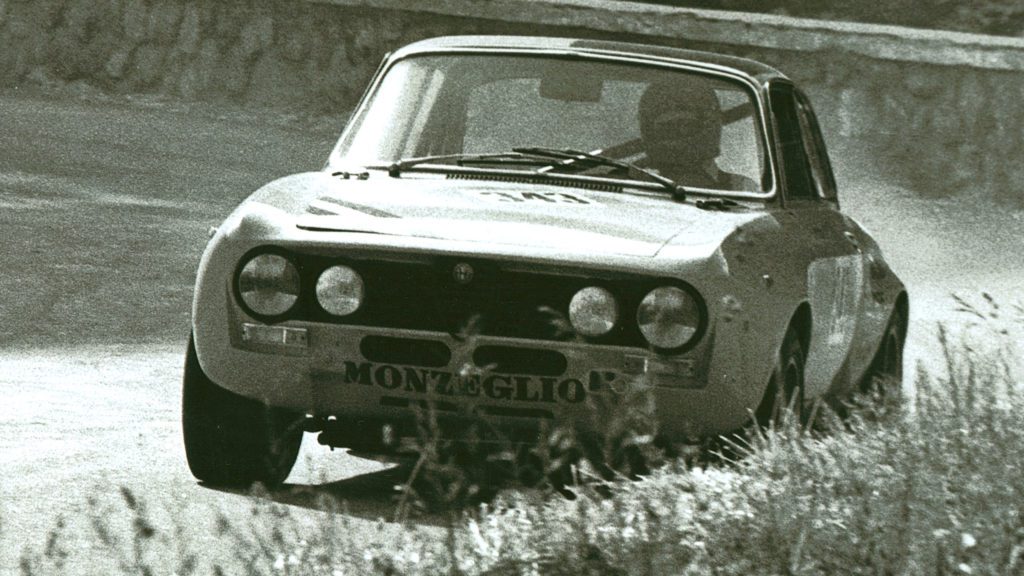 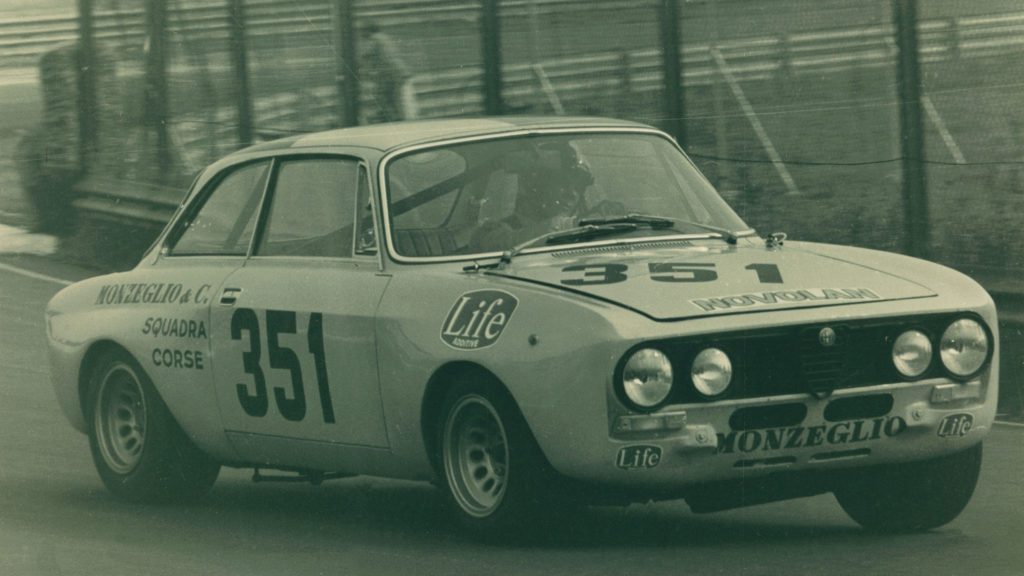 During the 1960s touring car racing took off in a big way worldwide, all the manufacturers produced road cars specifically aimed at winning the National and International championships.

Alfa Romeo’s competition department, Autodelta, produced the immortal GTA in 1965 that swept all before it in the European Manufacturers Championship, winning a hat-trick of Championships, 1966, 67 & 68. The GTA was a lightweight homologation special based on the beautiful little Guilia Sprint GT that frequently beat much larger capacity cars, taking overall victories as well as class wins in some of the best races of the decade.

For 1970 Alfa Romeo and Autodelta homologated a new model for the new Group 2 Touring car regulations. Whereas the previous regulations required at least 500 cars to be built to the race car specification the new ones allowed homologated parts to be fitted to any model of which at least 1,000 cars had been produced. Autodelta chose to base the new GTAm on the American market 1750 GT Veloce as the car was supplied with fuel injection and the engine capacity could be raised to 2 litres. The more liberal Group 2 regs allowed the cars to run with much wider wheels and the outrageously flared bodywork to cover them. The GTAm carried on where the GTA had left off by winning the European Touring car Championship in 1970 and ‘71

Chassis-number: 1378479.
This is a GTAm built for the Italian Monzeglio Squadra Corse team, Maurizio Zanetti racing the car in the well known yellow and brown Monzeglio team colours to win the 1971 Italian Group 2 Championship.
Mr. Renata Monzeglio has confirmed in writing that this is the car sold to their team February 1971 and that it is the car was driven by Maurizio Zanetti to the 1971 Italian Group-2 championionship.

The car was owned for a period by Mr. Marco Paoletti from Firenze and he sold it to another Italian collector; Mr. Andrea Manzoni.

When the car was bought from Mr. Manzoni in 2002 it was given a ground-up restoration and race-prepared in Germany. The car was painted again in the well known Monzeglio livery. GTAm-1378479 has since competed in various road-events and endurance races, such as the Spa Six Hours and races on the Nurburgring Nordschleife.

For the past few years the car has been maintained and race-prepared to the highest level by a marque specialist and today this car is in beautiful race-ready condition.

It comes with complete with HTP papers.