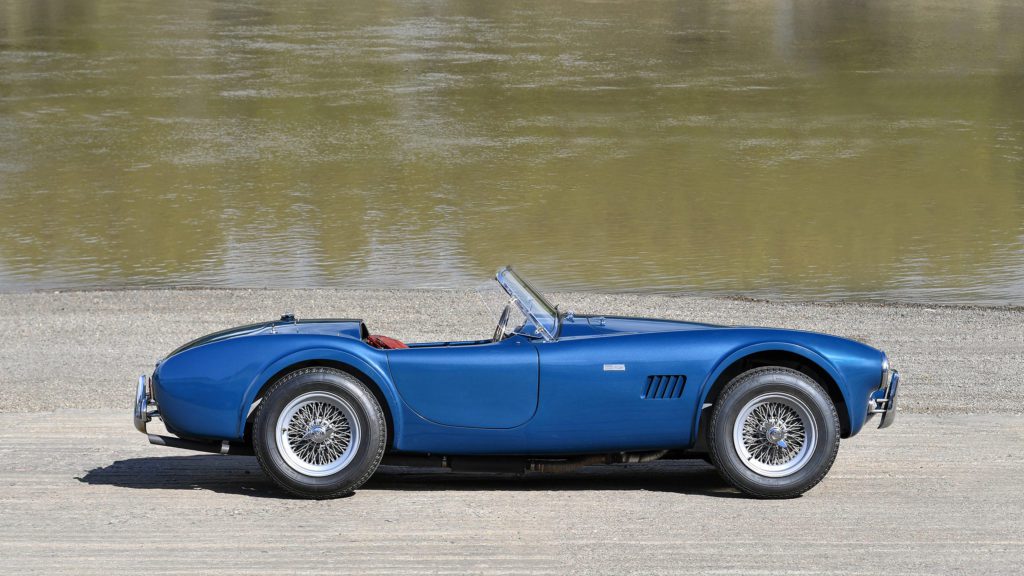 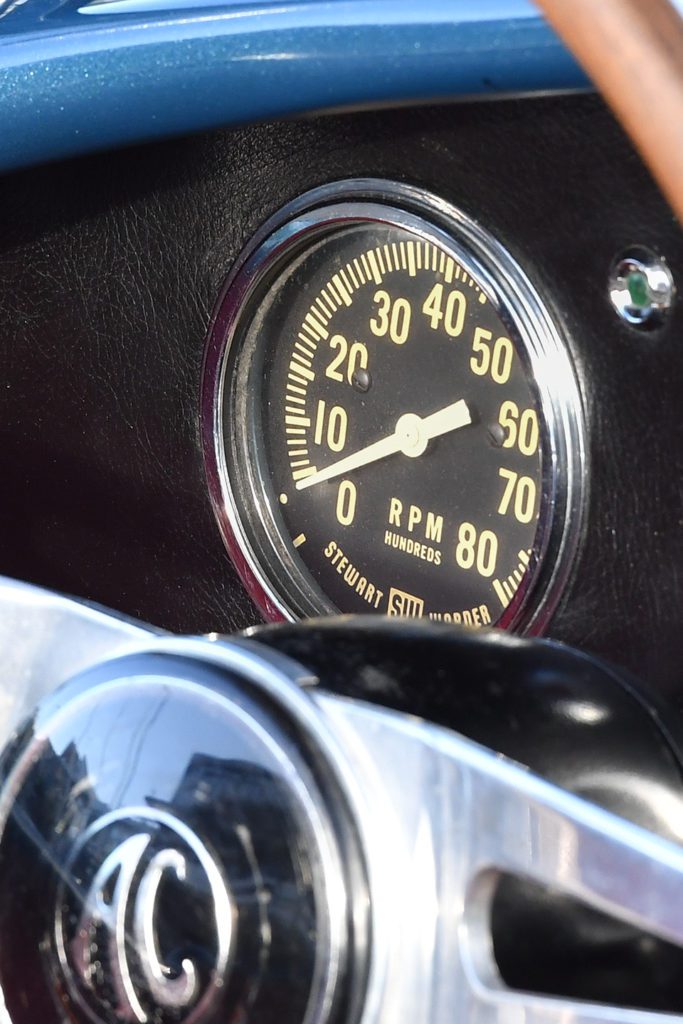 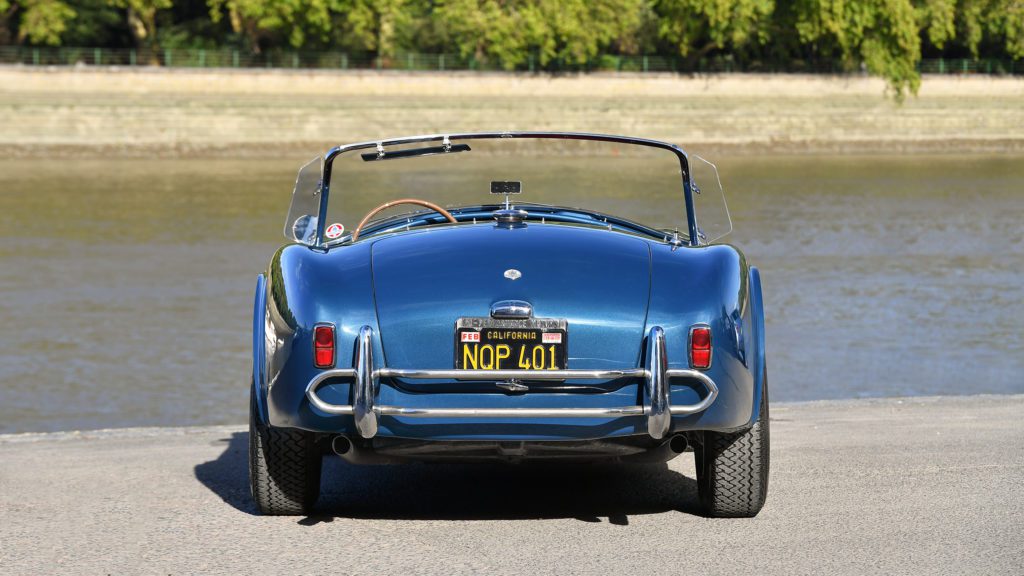 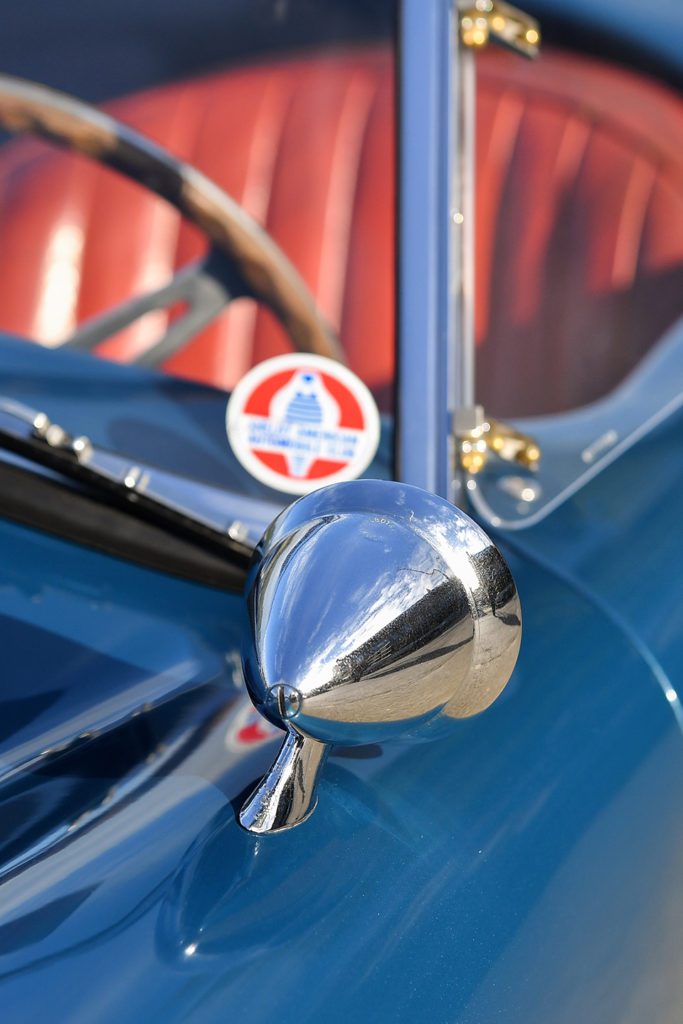 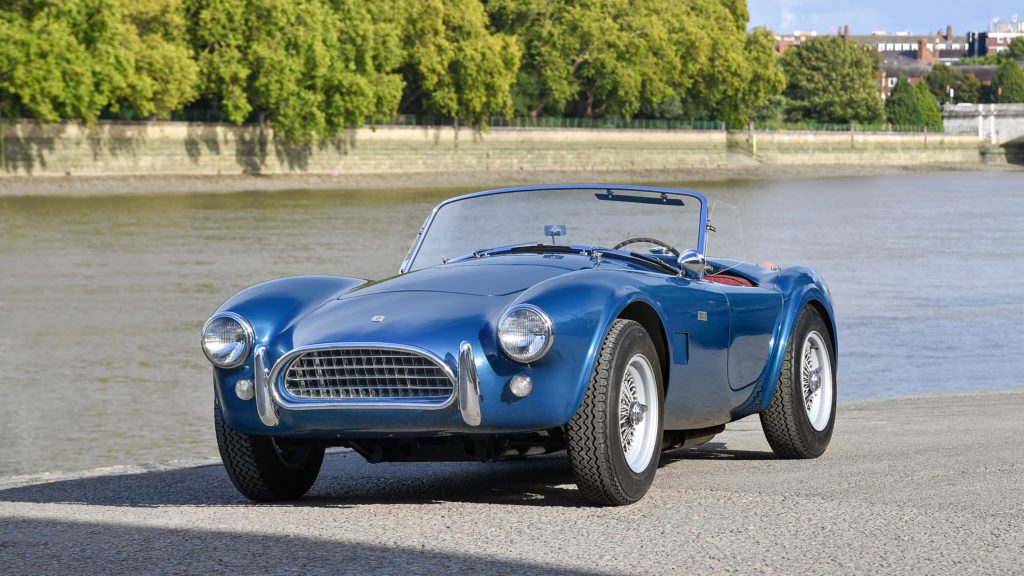 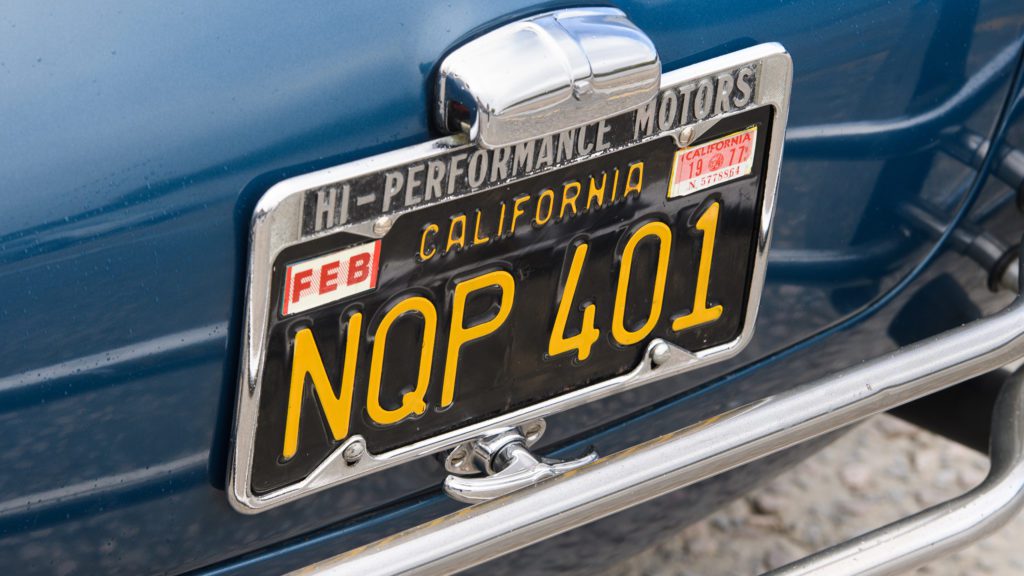 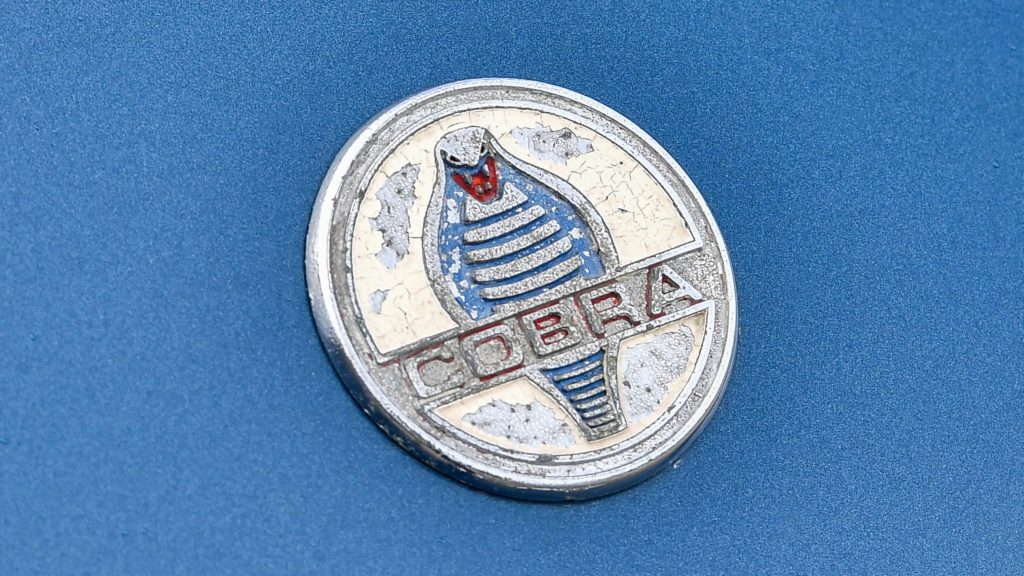 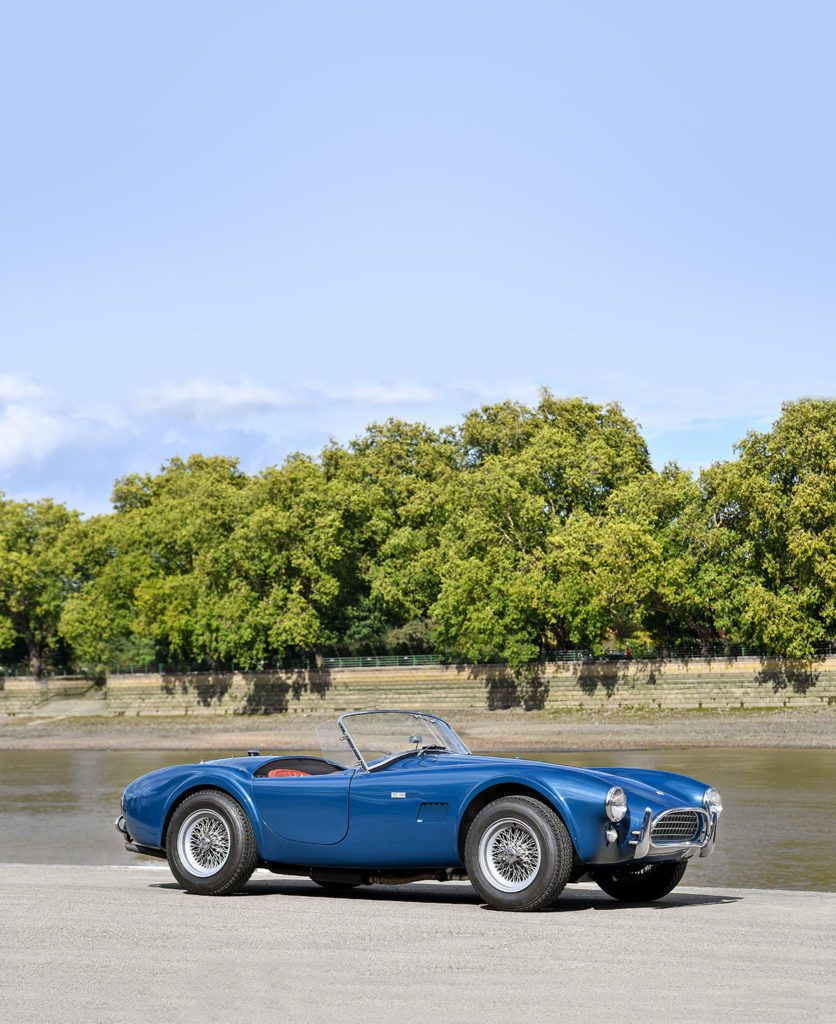 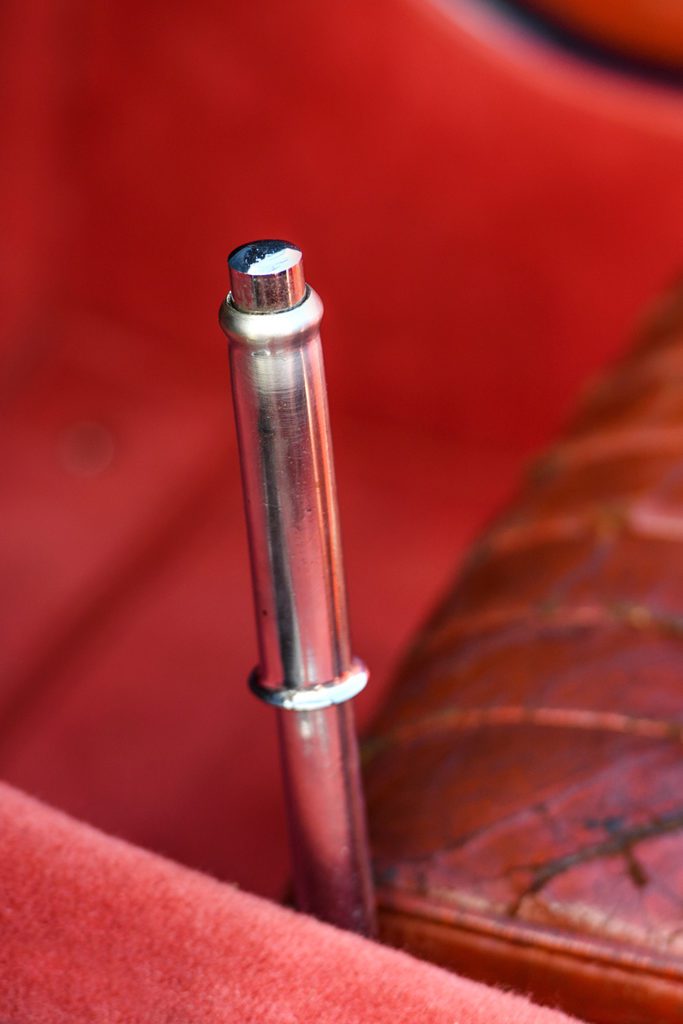 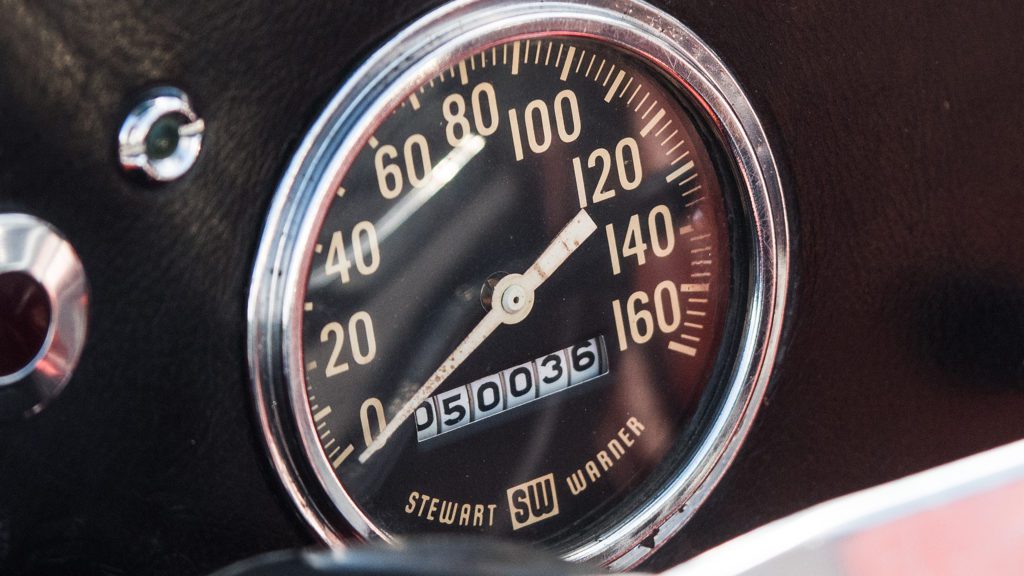 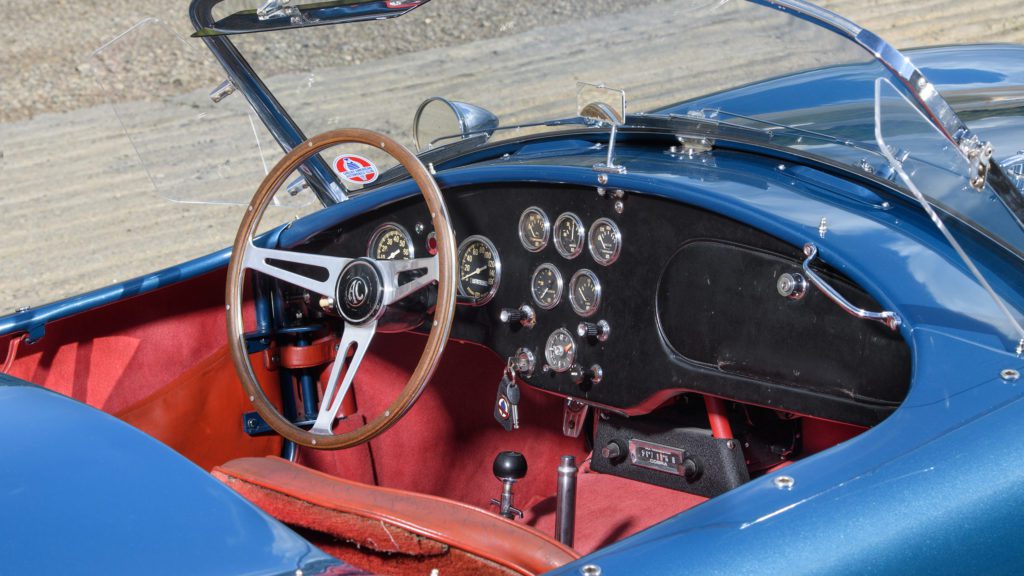 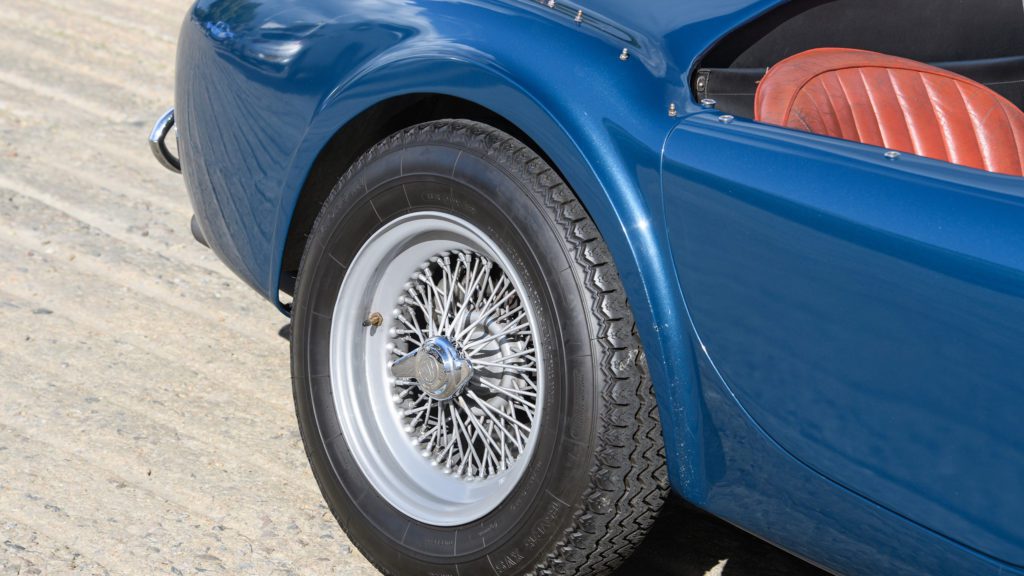 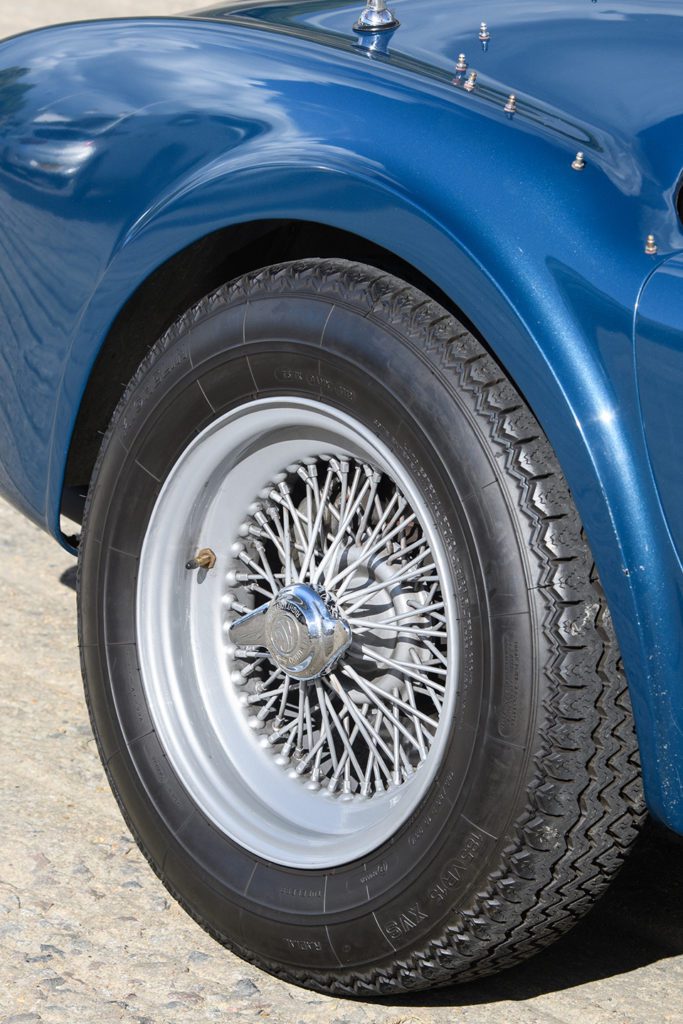 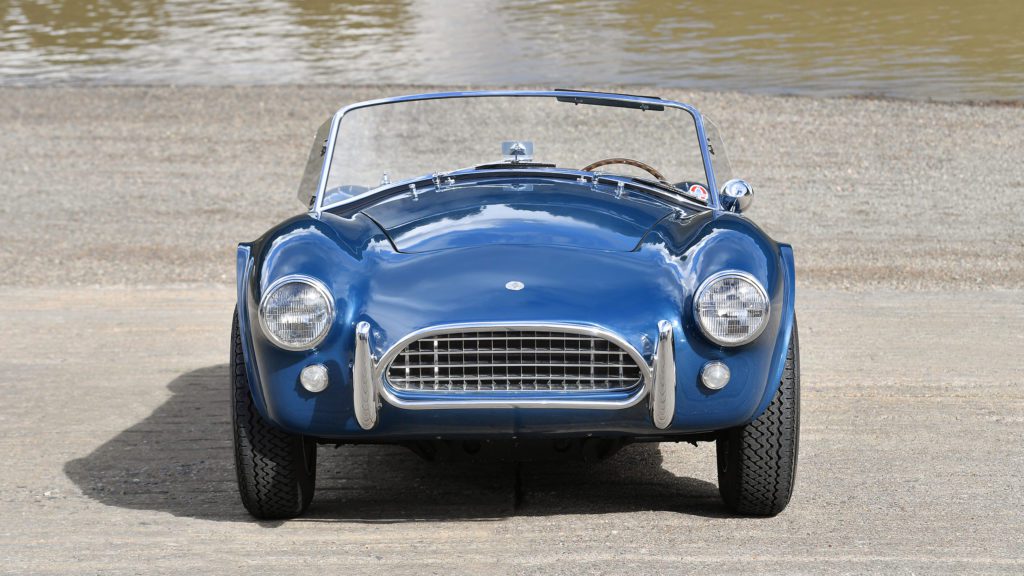 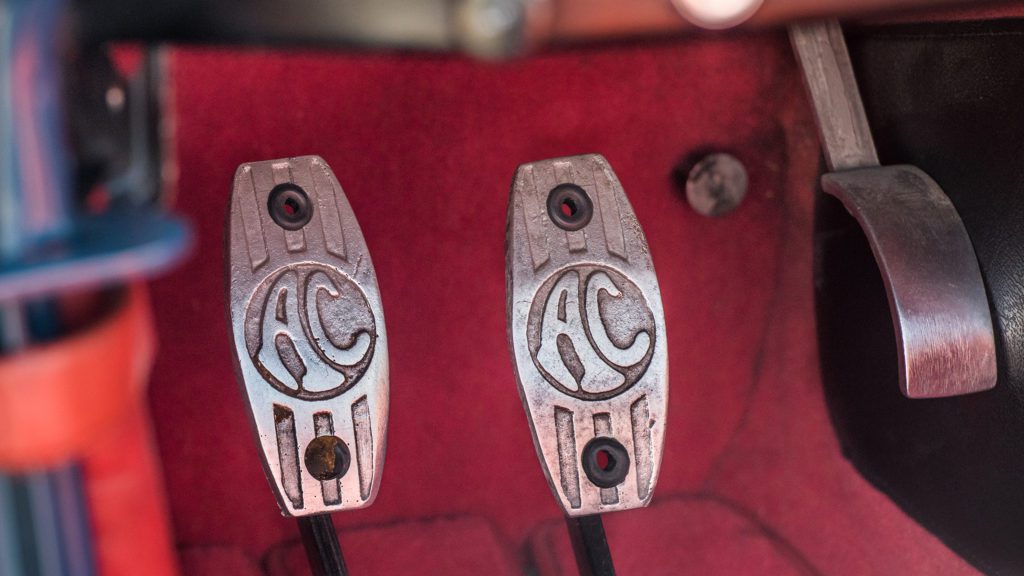 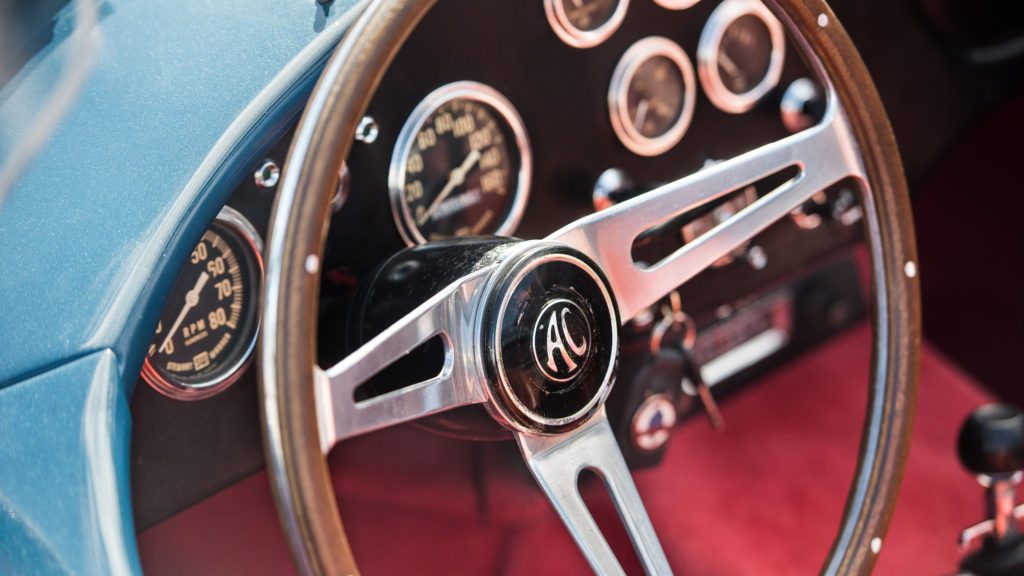 Combining the power of Ford’s short-stroke V8 with the nimbleness of AC’s sporting chassis, the Cobra was the most successful and most beautiful English-American hybrid. The project was motivated by ex Aston Martin team driver and Le Mans winner Carol Shelby with financial help from Ford.

In 1964 a Cobra driven by Dan Gurney and Bob Bondurant won the GT class, beating all the Ferrari 250 GTOs and placed fourth overall at Le Mans. In the World Sportscar Championship Cobras were just beaten to the title by Ferrari and the following year the Daytona Cobra Coupés turned the tables and took the championship from Ferrari.

The Shelby American Registry lists every Cobra ever built with a dossier on each car, for CSX2289 the entry reads:

Original Shelby Cobras are rare but to find one such as CSX2289 that is still in absolutely unmolested, original street spec is probably unique.

The Registry also revealed that CSX2289 was originally registered to Shelby American and used as their “PR” car, so this car will have been the basis for many contemporary newspaper, magazine articles and photographs.

The second owner is listed as Marshall Munger of Santa Maria, California and the register also notes that he paid Hi-Performance Motors, Shelby American’s car lot in El Segundo, for the car by supplying $2,500 worth of pipe and his labour to dig a well. Munger used CSX2289 regularly until 1974 when he put it into storage in a purpose built garage in his yard where it stayed until he was persuaded to sell it in 2007.

Shortly after release from its garage CSX2289 was displayed at the Pebble Beach Concours d’Elegance in the Preservation class and it was then sympathetically re-commissioned with all its original parts.